To Jesus through Mary

Today marks the 77th anniversary of the bombing of Nagasaki. On Aug. 9, 1945, Japan's most Catholic city was incinerated when Democratic U.S. president Harry Truman decided to drop an atomic bomb.

The Church in Japan hasn't been the same since, but one Catholic apostolate is seeking to remedy that through Our Lady. In the upcoming report, I will reveal one of the few lights in the darkness of Japan.

Seibo Maria Mission of Japan has a simple mission — to evangelize the Japanese people through the Immaculate Heart of Mary. How exactly do they do that? Also simple — by distributing Miraculous Medals after the example of St. Maximilian Kolbe.

Every time members of the apostolate hand out a Miraculous Medal, a pamphlet also goes with it. The pamphlet includes a fold with links to the Baltimore Catechism, the history of Catholicism in Japan, the Vatican website, where to find the closest Catholic Church, the Miraculous Medal website and St. Maximilian Kolbe's monastery in Nagasaki.

Maximilian Kolbe traveled to Nagasaki, Japan, in 1930. In addition to his daily prayers and duties, he would hand out a Miraculous Medal to everyone he met.

Kolbe is co-patron of the apostolate with St. Francis Xavier, who also evangelized the Japanese people.

On Aug. 15, 1549, on the feast of the Assumption of the Blessed Virgin Mary, Francis Xavier landed on an island near Nagasaki, Japan. He spent two years winning souls for Christ, ultimately baptizing and helping 2,000 people convert to Catholicism. In fact, he's actually the patron saint of Japan.

Like Kolbe and Xavier, Seibo Maria has a tough row to hoe. Catholics represent less than half of 1% of the entire population of the country. Not only are Catholics a religious minority, over 75% of Catholics end up marrying non-Catholics.

Though the people at Seibo Maria Mission have their work cut out for them, they do have a high-ranking prelate cheering them on.

In 2017, Cdl. Fernando Filoni, prefect of the Congregation for the Evangelization of Peoples, told a gathering of Nagasaki faithful that the time has come to "resume missio for non-Christians," and that Seibo Maria Mission of Japan is doing just that. 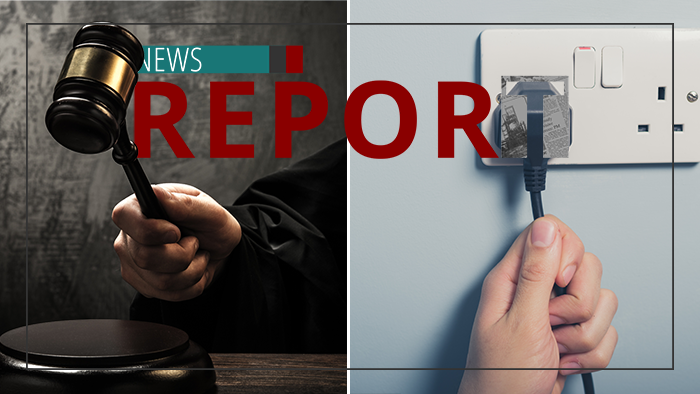