LGBT In, Dominicans Out

A Connecticut archbishop is ousting the Order of Preachers. While the archbishop claims his decision is about pastoral reorganizing, many are suspicious of ulterior motives. Church Militant's William Mahoney has more on the controversy.

Fr. Ryan Lerner: "My name is Fr. Ryan Lerner. I have been appointed the pastor of St. Mary's parish and moderator of the developing municipal model of the church in New Haven."

Father Ryan Lerner will replace the Dominicans — who've been at St. Mary's in New Haven for the last 135 years. The church is also the final resting place of Blessed Michael McGivney, who founded the Knights of Columbus there in 1882.

Lerner is also chaplain of Yale's St. Thomas More Catholic Chapel and Center (or "STM"), where he oversees the center's so-called LGBTQ Ministry Group. The group is headed by Jacqui Oesterblad, a law student and writer.

In a 2020 Lenten reflection, Oesterblad reflected on how she found solace in daily Mass when she and her so-called wife left their jobs and moved to Connecticut for Oesterblad to pursue a law degree.

In April, Oesterblad was the guest on a podcast called Queer I Am Lord, where she declared, "I chose myself and love over lies" ― the "lies" being the Church's immutable moral teachings on topics such as homosexual acts. Hartford archbishop Leonard Blair recently told the New Haven Register, "I'm not approaching this from trying to get rid of the Dominicans — far from it. I'm approaching it for pastoral planning."

But New York Times columnist Ross Douthat sees the decision as a "completely avoidable disaster for [his] parish" and "a milestone in a decline of Catholicism in the Northeast."

And Peter Wolfgang, director of Connecticut's Family Institute Center, observed St. Mary's under the Dominicans was a "vibrant, dynamic and orthodox parish." He added, "Something definitely doesn't add up. There's a general sense that there's some other agenda at play here."

Archbishop Blair began climbing here in the Detroit archdiocese, where he was a vicar general, chancellor and auxiliary bishop. Blair was ordained a priest in the '70s — by the extremely corrupt John Dearden. 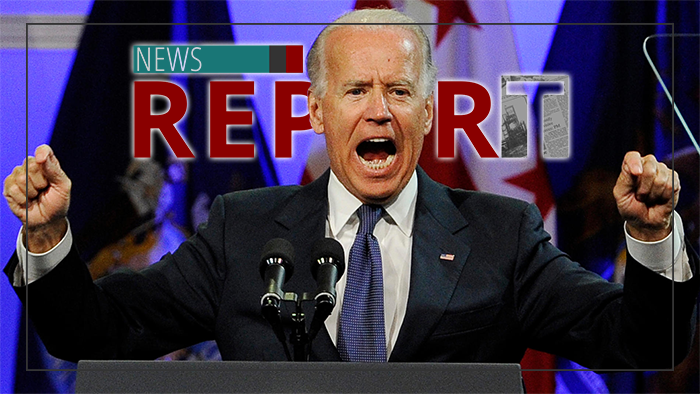