In last night's 5-4 decision, the Supreme Court refused to block the pro-life law, which forbids baby killing after a heartbeat is detected. Chief Justice Roberts, both a fake Catholic and a phony conservative, joined all three liberal justices in dissenting.

Liberals denounce the Texas law for being anti-woman.

Gloria Allred, founding partner at Allred, Maroko and Goldberg law firm: "It is very dangerous to the health and the safety and the lives of women."

Wendy Davis, former Texas gubernatorial candidate: "It's going to create a tremendous challenge for providers of abortion and anyone else who tries to assist a woman in getting an abortion."

Many are wondering if Texas just started a legal trend against Roe v. Wade.

Hallie Jackson, senior Washington correspondent, NBC News: "This Texas law, if it's not successfully challenged, could be the model for many other states who are looking to put similar kinds of laws in place."

Abortionists were scrambling to kill babies in the final hours before the law took effect.

Kim Schwartz, communication director, Texas Right to Life: "You can see pictures of abortionists staying in their clinics until midnight, committing as many abortions as possible, in anticipation that the Texas Heartbeat Act would take effect today [Sept. 1st]."

In a statement, Kristan Hawkins of Students for Life called the court's ruling "a wake-up call for corporate abortion." The five justices in the majority maintain Wednesday night's decision will not impact the Mississippi case in October, which invites the court to reconsider Roe v. Wade. 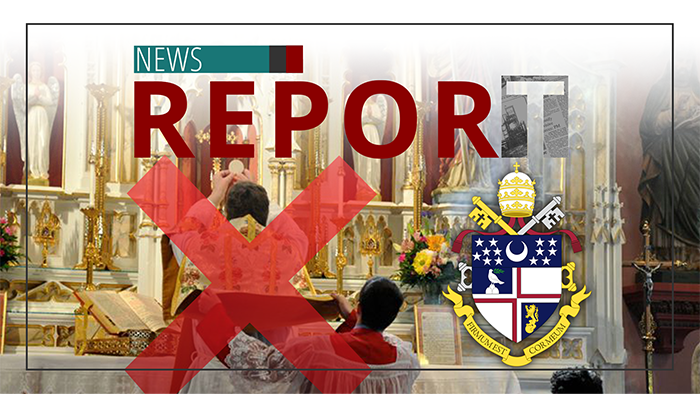