The archbishop of a Mediterranean island country is denouncing a priest for using "offensive" words against a murderer who's possibly homosexual. Those words have triggered many woke cries for the priest's removal and even calls for criminal charges against him. Church Militant's William Mahoney has more on the controversy playing out in the archdiocese of Malta.

In a recent homily, Malta's archbishop Charles Scicluna joined his voice to a chorus of homosexualist outrage against a faithful priest for his social media commentary discussing a murderer.

Abp. Charles Scicluna: "I was shocked as I heard and read that he said that being gay is probably worse than being possessed by the Devil. These are not words of love; these are stones hurled by a heart that needs to learn how to love as Jesus did."

The Maltese archbishop was responding to Fr. David Muscat's reply to a comment on 20-year-old Abner Aquilina, who strangled a woman to death and then attacked a Catholic church, throwing over the lectern and a seat before being removed.

Father Muscat has since been ordered to remove the post, in which he lamented, "If he [Aquilina] has some gayness or bisexuality, then this is another disorder added on top of schizophrenia and its malefic effect. The poor boy has a recipe of multiple disorders at the same time. ... Abner needs help; the lesser problem is possession. Gayness is worse."

One of Church Militant's sources in Malta explained how Fr. Muscat's reply was to a pro-gay comment on his post, a post in which the priest explained how, with demonic possession, one is not guilty of wrongdoing for the demonic actions — while, with intrinsically evil homosexual acts, one freely chooses to engage in them.

Scicluna's homily comes on the heels of many calls for the priest to be punished, including a member of European Parliament saying, "We have sounded alarm [sic] in the past years of how priest David Muscat was inciting hatred. Church action is now irrelevant. It is time for police action — as should happen with other denomination leaders preaching hatred."

Even more, Malta's equality minister and inclusivity minister have joined the horde of cries for criminal action, cries that have been heard. The police have already interrogated Fr. Muscat for what they're calling "hate speech."

Pope Francis appointed Scicluna in 2018 as the chief investigator into clergy sex abuse for the Congregation for the Doctrine of the Faith. Considering Scicluna's recent homily, many Catholics are wondering if the homosexual-clergy sex abuse crisis will ever abate.

Scicluna's 2018 appointment came in addition to his 2015 appointment, in which the pope made him the leader of a Vatican team handling appeals filed by clergy accused of sexual abuse. 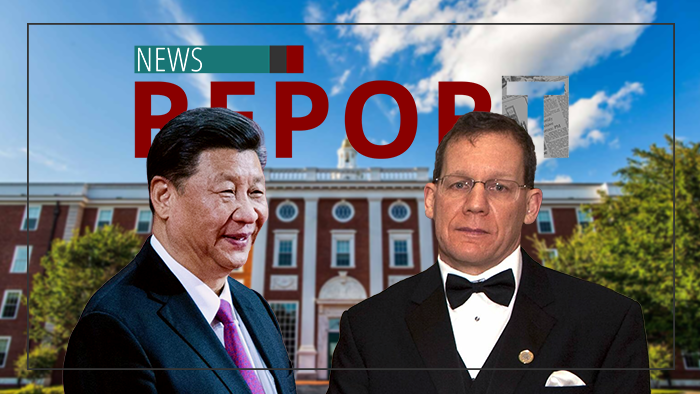