The Cultural Revolution in brief

In the West, the 1960s marked the "Sexual Revolution," proliferating sins of the flesh on a massive scale. But in China, it was the "Cultural Revolution," a violent Marxist purge of society.

Out with the old and in with the new — that was the message Mao Zedong had for young people in 1966. The dictator called on Chinese youth to dismantle the "four old things" — old customs, old culture, old habits and old ideas. Traditional Chinese culture and traces of Western capitalism were to be purged from communist society.

In 1966, zealous gangs of students — called the "Red Guard" — began humiliating and assaulting teachers they perceived as lacking devotion to communism. That summer, Red Guard members went on to vandalize ancient temples and Christian churches. They destroyed cultural heritage. They entered people's homes, gathered up books and other items, and lit bonfires in the streets. They attacked and even killed those they felt were too sympathetic to capitalism or to the imperial past.

They distributed copies of Mao's "Little Red Book" — a collection of more than 200 short sayings by the chairman. It became a new communist Bible, with huge crowds of party members all holding up their copy at rallies. This era featured the "struggle session," in which an accused enemy of socialism would be taken out in public to be humiliated and abused.

Mao's third wife, Jiang Qing, figured prominently in the movement — leading massive demonstrations of young people. Mao used the occasion to condemn high-ranking rivals in the party, accusing them of disloyalty and sending them away for reeducation. Students made posters denouncing supposed enemies of the people, plastering them around campus.

As Mao's purge continued on and off, young radicals clashed with more moderate personnel in the party establishment. Chaos and violence reigned. A huge number of people died, especially in the big cities. Estimates range from hundreds of thousands to as high as 20 million.

In 1968, Mao cracked down on violence and infighting among youth. He forced many students to the countryside for reeducation. The Red Guard had transformed the party. The agenda of the Cultural Revolution faded as Mao grew older, and the movement finally came to an end with his death in 1976.

But communist rule continued unabated in China — as did the bloodshed. 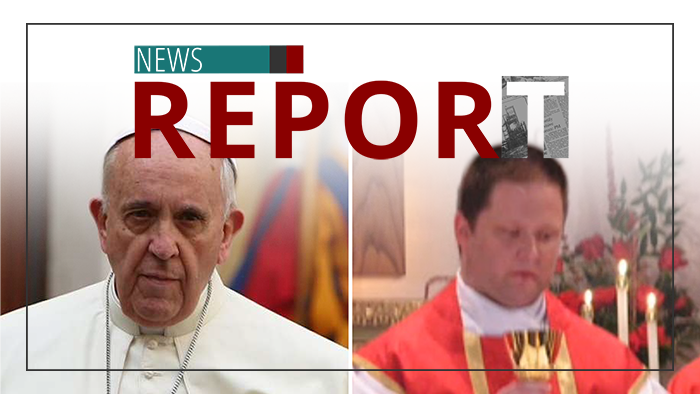