China–Vatican accord is a renewed disaster

Looking at Christian persecution worldwide in 2022, we first turn to communist China.

The Vatican secretary of state, Cdl. Pietro Parolin ― the chief architect of the secretive China–Vatican accord ― oversaw the accord's renewal in October.

This marked the second renewal of the agreement since it was first signed behind closed doors in 2018.

Regarding the Vatican's dealings with the Chinese Communist Party since 2018, Parolin recently remarked, "These may seem small achievements but, for those who examine history with the eyes of faith, they are important steps toward the progressive healing of the wounds inflicted on ecclesial communion by the events of the past."

But despite the high-ranking cardinal's words, the Vatican's dealings with communist China under Pope Francis have inflicted more wounds on China's underground Church ― that is, faithful Chinese Catholics who refuse to join the communist-controlled Catholic Patriotic Association in favor of remaining faithful to the Holy See.

In 2020, Cdl. Joseph Zen explained to Church Militant the disastrous effects of the Vatican–China accord along with the Vatican's encouragement that faithful Catholics join the CPA.

Cdl. Joseph Zen, bishop emeritus, Hong Kong: "Already last year, they said that from Feb. 1. But now, after one year, they repeat again, 'Now, we really enforce those regulations.'"

Cardinal Zen has been a staunch defender of the underground Church and Hong Kong's autonomy against the CCP's ongoing power grabs in pursuit of total domination.

His stance for truth and justice has made him the target of CCP smear campaigns, an arrest, trial, conviction and fines for allegedly violating the CCP's so-called National Security Law.

Zen: "The most important thing is to pray, because we believe the only hope is really from Heaven."

But the pontiff did recently defend the second renewal of the secretive China–Vatican accord.

Zen: "You see, the communists, they don't understand kindness, but they only understand strength, force. And so, when the people in the underground are strong — they are peaceful, but they are strong — then the government can tolerate. Now, no more, because the Vatican agreed to hand everything into their hands."

By capitulating to the CCP, the Vatican has apparently assumed a position of weakness.

This likely accounts for why the CCP declined the Vatican's invitation for President Xi Jinping to meet Pope Francis when both were in Kazakhstan in September ― just a month before the 2022 renewal of the accord.

In that 2020 interview with Cdl. Zen, the prelate also explained why he had to conclude Cdl. Parolin is not a man of faith. 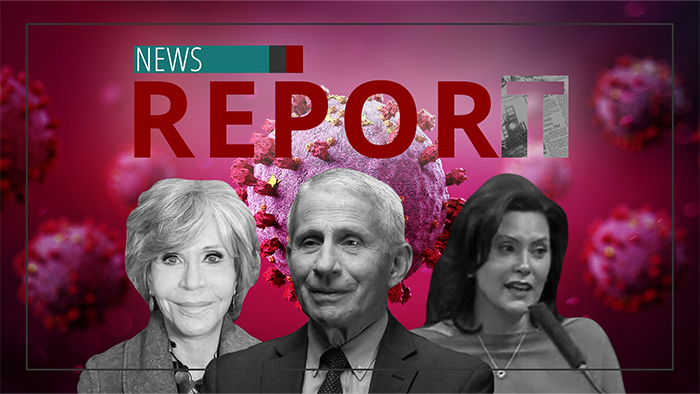 The End of All Innocence
The obvious consolidation of global power