Former cardinal Theodore McCarrick, accused of decades of homosexual abuse, is back in the news, facing an avalanche of legal problems. Church Militant's Kristine Christlieb updates the lawsuit leaderboard.

As notorious predator Theodore McCarrick was preparing to appear in a Massachusetts criminal court for sexually abusing a minor, well-known lawyer Jeff Anderson was filing two new civil actions against the former cardinal.

Jeff Anderson: "It's time for survivors to take their power back."

The lawsuits involve adults who were under McCarrick's supervision. One was an employee of the archdiocese of Newark, New Jersey; the other was a priest in the archdiocese.

Both of last week's legal actions name McCarrick and the archdiocese of Newark as defendants.

Each of the lawsuits alleges Pope Francis was complicit in covering up McCarrick's history of sexual abuse "until July 2018, after several accusations that McCarrick had sexually abused minors became public."

Anderson:  "All of it cloaked in papal power."

The plaintiff in the first lawsuit is remaining anonymous; the second plaintiff is Fr. Lauro Sedlmayer, a priest ordained in Brazil who came to the United States to further his ministry.

A source tells Church Militant, "McCarrick would graze in Central and South America looking for new 'meat.'" The source also said McCarrick brought dozens of "young men to the United States under the guise of ordination, only to abuse them."

In 2002, McCarrick was at the forefront of drafting the so-called Dallas Charter, a document meant to address the exploding sex abuse crisis.

McCarrick: "I'm saying 'zero tolerance' prospectively; everybody's on the same page. If this ever happens again, that's it."

The document did not include any accountability for bishops accused of sex abuse. These latest lawsuits filed in New Jersey further confirm the techniques McCarrick used to keep his vulnerable victims captive.

Theodore McCarrick will be back in criminal court in late October. Stay tuned with Church Militant for more. 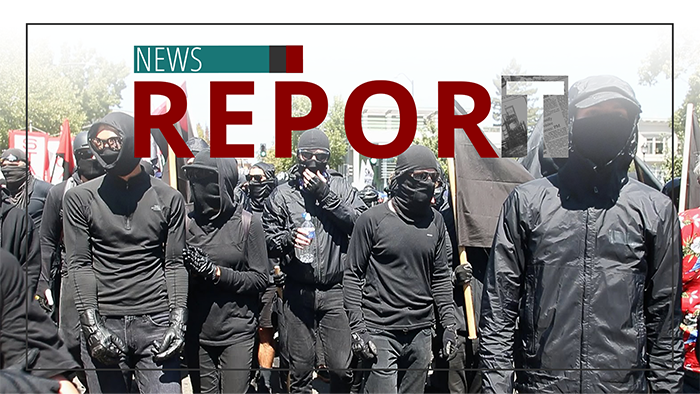