The National Men's March to Abolish Abortion is preparing for its fourth march, scheduled one month from today in Boston. As we reported last night, unless things change, it will occur without the support of the Boston archdiocese.

Church Militant's Kim Tisor examines why Boston cardinal Seán O'Malley may be giving these pro-life men — and their mission — the cold shoulder.

The archdiocese of Boston is "subtly" discrediting the National Men's March, which attracted hundreds of men and their families at events in D.C., Baltimore and Tallahassee over the past year. In a statement last month from the archdiocese, it said it would "focus all its attention and support on the March for Life in January." It further advised parishes and schools not to publicize or support other marches, adding, "It is important this commitment be understood."

According to the Catholic Action League of Massachusetts, the statement came after the National Men's March sought Cardinal O'Malley's support. The League's executive director theorizes why the archdiocese is trying to thwart the group's efforts.

The organizers of the Men's March support enforcing canon 915 of the code of canon law, which prohibits admission to Holy Communion of those in a state of manifest grave sin. ... Cdl. O'Malley and his top aides try to present themselves as pro-life, but they have a long-standing — for two decades now — they have a long-standing close, cozy, chummy, mutually-supportive relationship — amicable relationship — with the pro-abortion Massachusetts political class.

Regardless of the archdiocese's stance, march organizers intend to continue their fight against what most faithful Catholics consider the gravest evil of our time.

For more on the National Men's March to Abolish Abortion and Rally for Personhood, visit themensmarch.com. 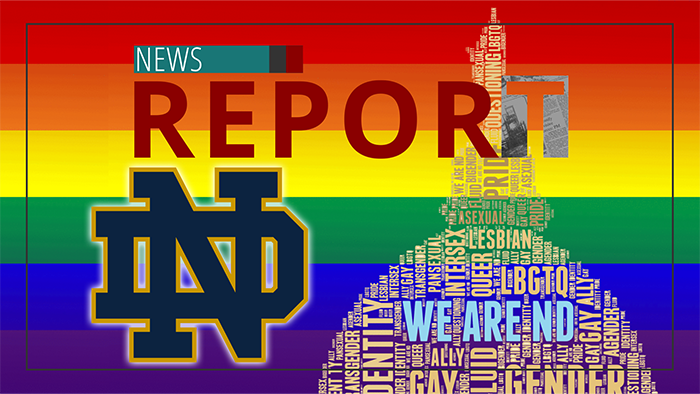