A recent study shows Catholics are America's most jabbed religious group. This, despite the so-called vaccines' various links to abortion and that most of those surveyed claim they worry about the shots' possible serious health risks. Church Militant's Kim Tisor explores what is convincing so Catholics to roll up their sleeves.

Pew Research Center surveyed more than 10,000 U.S. adults last month. It found 82% of Catholics had received at least one dose of a COVID shot. This, compared to just 66% of all Protestants jabbed, with the number dipping even lower, to 57%, for white evangelicals.

Considering Wuhan virus vaccines rely on cell lines from aborted babies for either testing or production, it begs the question: Why are Catholics the most eager among all Christians to get the jab?

Perhaps the answer lies in the influential messaging and actions coming from America's Catholic leaders.

In December, the United States Conference of Catholic Bishops (USCCB) called getting the jab "morally acceptable" and asserted it "ought to be understood as an act of charity," echoing words from Pope Francis.

Pope Francis: "Getting the vaccines that are authorized by the respective authorities is an act of love."

Since that time, individual U.S. bishops have promoted, or in some cases mandated, vaccines and refused requests for religious exemptions.

Furthermore, bishops John Stowe of Lexington, Kentucky and Mark Seitz of El Paso mandated jabs for workers, with Seitz warning people could take a heroic stand against the jabs but "when a person takes a heroic stand, there are also consequences."

The Catholic Church has long held that abortion is a moral evil. Catholics should be at the forefront of those demanding safe, effective and moral alternatives to what's available, not pushing jabs and destroying some people's livelihoods in the process.

Catholics' embrace of an abortion-tainted solution for supposedly ending the pandemic is in keeping with their soft stance against abortion. It's also in keeping with the views of their politicized shepherds, so often in lockstep with the Democratic Party.

The survey further found that about half of vaxxed Americans agree there is too much pressure to get the jab, and they believe the worst of the pandemic is yet to come. 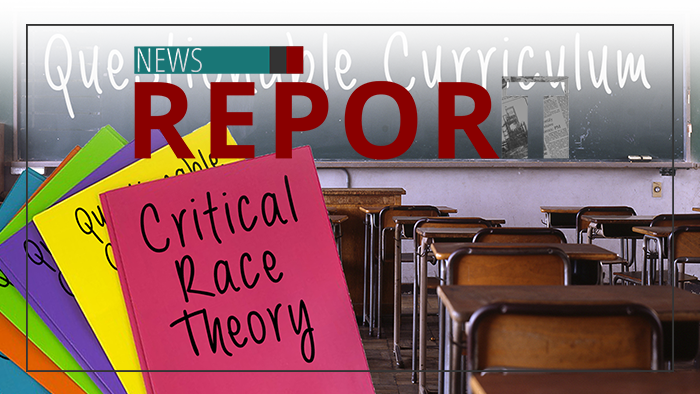