Orthodox Christians are grieving today, as a former cathedral is handed over to Muslims.

The Greek Orthodox archdiocese of America made July 24 a day of mourning after Turkey declared Hagia Sophia must be used as a mosque.

On Twitter Tuesday, U.S. Catholic bishops showed solidarity with the Orthodox, highlighting their day of mourning.

Hagia Sophia was a Christian cathedral built in Constantinople (modern-day Istanbul) in the sixth century, long before the schism between East and West.

It became a mosque after the city fell to the Ottoman Turks in 1453.

Nearly five centuries later, in 1935, it was transformed into a museum.

But after a recent court ruling, Hagia Sophia will again function as a mosque.

Though it was a mosque for centuries, there are accounts that a Greek military chaplain in World War I snuck in and offered Mass there.

Some see the reversion to a mosque as another way for Turkey — a predominantly Muslim country — to thumb its nose at neighboring Greece — a largely Christian country — as tensions flare over contested waters in the Mediterranean.

The Islamic call to prayer will soon echo through the dome of Hagia Sophia as Christians around the world offer prayers of lamentation. 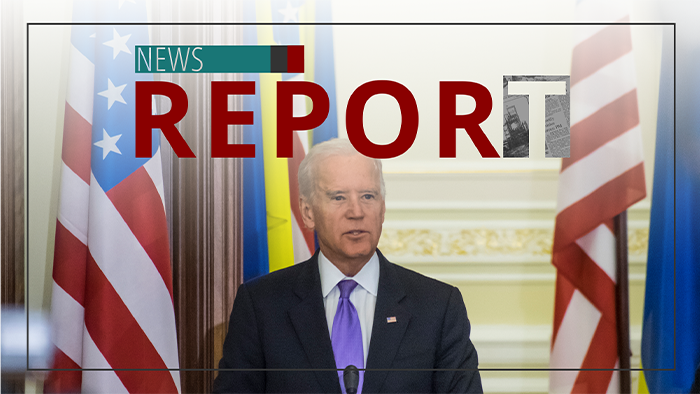