Church Militant's Aidan O'Connor, talks about the background of this massive scandal and the faithful's response.

La Crosse bishop William Callahan announced on Sunday to the parishioners of St. Teresa of Kolkata parish that Burrill is their new administrator.

As reported by The Pillar last year, Burrill, the highest-ranked U.S. priest at the time, was using Grindr to look for sodomy partners. In fact, he was using it "on a near-daily basis during parts of 2018, 2019 and 2020 — at both his USCCB office and his USCCB-owned residence, as well as during USCCB meetings and events in other cities."

In a letter to parishioners, Callahan passed over the scandal, referring to it as "an extended leave from active ministry."

The bishop claimed he had since "engaged in a sincere and prayerful effort to strengthen his priestly vows," adding he "responded to every request made by me and by the diocese."

Meanwhile, Fr. James Altman, another priest under Callahan's purview, is getting very different treatment from the same prelate.

In September 2020, Callahan slammed Altman's "delivery and the tone," claiming he "comes off as angry and judgmental, lacking any charity and in a way that causes scandal."

Now we have someone who's been inserted into a new parish after having been removed, and I can't imagine something more divisive, as if that won't be ineffective. What are you [laity] going to be thinking when he's standing up there at the altar? I'm dumbfounded that a bishop would make such an imbecilic decision.

In the past, clerical sodomy was considered a serious crime, with the offender being "declared infamous, deprived of any office, dignity or responsibility."

But now it seems that penalty is leveled against priests exposing episcopal corruption.

In his letter, Callahan did not note what he had requested of Burrill or whether his so-called effort to strengthen Burill's priestly vows had actually been successful. 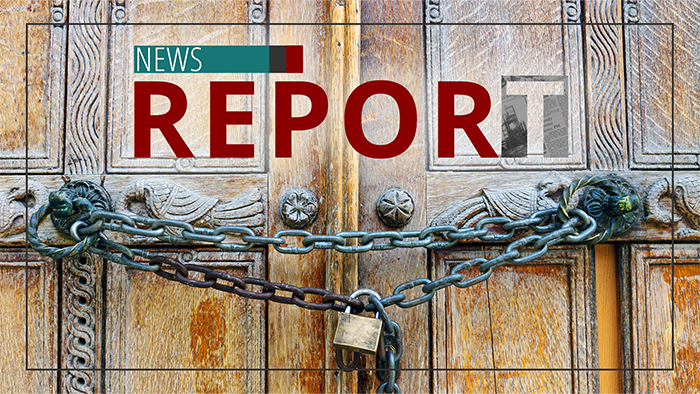