Viktor Orbán under attack for fighting the Wuhan virus

The Left is on the prowl again.

The measure comes after over 400 confirmed cases in the Hungarian nation.

Those numbers are relatively low, compared to their Austrian neighbors with over 10,000 infections, and many Hungarians are crediting Orbán's swift borders shutdown on March 16, a measure Austria still hasn't fully taken.

However, former Obama U.N. Ambassador Susan Rice and left-wing media outlets do not see the Hungarian Parliament's power shift in the same light — Rice, even going so far as to call for Hungary to be removed from the European Union.

Leftist Human Rights Watch accused him of using the pandemic to seize unlimited power, the New York Times implying Orbán is an autocrat, and the Washington Post claiming Hungary's democracy is dead.

Hungary is firing back at Rice and other critics with a firm rebuttal, stating parliament is able to lift the state of emergency "at any time," if the measures can't help with the pandemic.

In a public statement, Hungarian leaders charge most of the reporting on the measure is "fake news."

Despite the attacks, polls show 90% of Hungarians supporting the temporary power shift, and the Christian prime minister has shown no sign of backing down. 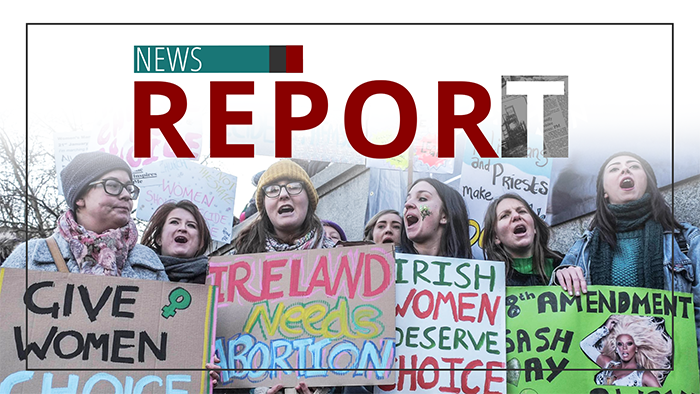