The Vatican, in recent years, has faced intense criticism for its focus on environmentalism — making common cause with globalists.

Church Militant's David Nussman gives us just the latest example of a Church official talking more about saving the environment than the salvation of souls.

Cardinal Pietro Parolin spoke to the United Nations General Assembly this weekend, advocating for environmentalism. The Vatican secretary of state claimed the world has seen "decades of inaction" on environmental issues.

Parolin: "The maintenance of peace, the protection and promotion of human rights, the advance of integral human development, the care for our common home should never be taken for granted."

The prelate appeared to fault climate change for "tragic natural disasters that have struck our brothers and sisters in Haiti." In August, the island nation of Haiti faced an earthquake and a tropical storm in the span of just three days.

Parolin repeatedly cited Pope Francis' 2020 encyclical Fratelli Tutti. That document encouraged openness to mass migration and dubbed the human race "children of the same earth which is our common home."

It's worth mentioning Cdl. Parolin referenced the "right to life" and at one point did decry abortion.

Parolin: "Innocent children are deemed problematic, discarded by society even before they are born."

But those who follow affairs at the Vatican know the focus on environmentalism has been a common theme in recent years.

The cardinal made similar comments about environmentalism on Friday while addressing a meeting of prominent European bishops. And in a video message back in May, Pope Francis spoke of "wounds" being inflicted on the earth. 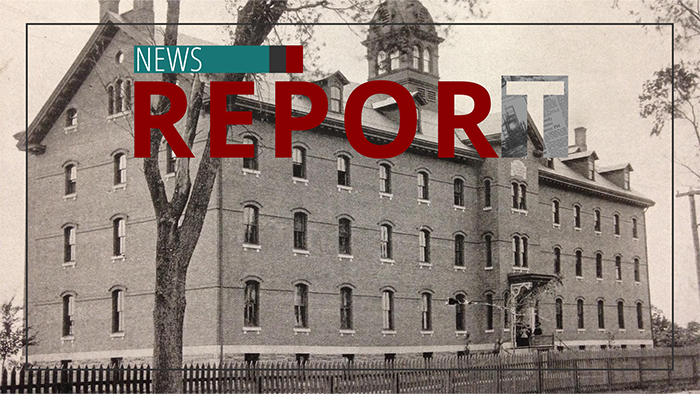