Saint Patrick's Day passed in relative calm this year, with many parades and celebrations getting nixed for fear of spreading coronavirus.

Far too often, the celebrations honoring Ireland's patron saint have been an occasion for sin, and in recent years, LGBT activists have politicized the parades to promote their agenda.

In 2015, New York City's parade organizers allowed an LGBT group to march officially under its own banner.

Cardinal Timothy Dolan still served as grand marshal, despite outcry from faithful Catholics. The Church Militant crew got kicked out of a press scrum after asking Cdl. Dolan about the scandal.

This year, an LGBT pride group was blocked from the Staten Island parade, organized by an Irish Catholic fraternal group.

Liberals were outraged, and local politicians boycotted in protest. A local pageant queen came out as bisexual and was allegedly kicked out of the parade. Some high schoolers say they got booted from marching because they insisted on wearing gay pride stickers.

Despite all that, the Staten Island parade took place as planned earlier this month — one of the few celebrations that didn't get canceled owing to coronavirus.

Although the virus is bringing celebrations to a halt, it's also bringing relief from the moral scandals that have been coming with them. 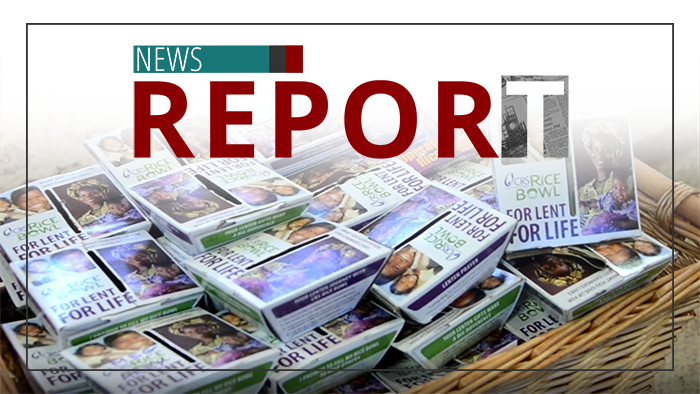