Despite zero evidence of so-called genocide

Pope Francis was greeted by First Nations members yesterday and today in the province of Alberta. In tonight's In-Depth Report, we're going to explore the scandal of Canada's residential schools.

Pope Francis apologized in a carefully worded statement on Monday in Maskwacis, about 60 miles south of Edmonton, Alberta.

I ask forgiveness, in particular, for the ways in which many members of the Church and of religious communities cooperated, not least through their indifference, in projects of cultural destruction and forced assimilation promoted by the governments of that time, which culminated in the system of residential schools.

From the 1880s through the 1990s, so-called residential schools were established by the Canadian government and administered mostly by Catholic organizations.

In May 2021, Canadian media and government officials claimed a mass grave had been discovered in Kamloops, British Columbia and claimed the Church participated in genocide.

Lauren Southern, journalist: "I give Pope Francis credit today when he spoke in Edmonton, for refusing to feed into the media lies that mass graves exist and that the Catholic Church are (sic) responsible for them."

For decades, First Nationd people claimed that, as children, they were torn away from their families and forced to attend government-run schools. Many died, allegedly due to sickness and neglect.

Ground penetrating radar, known as GPR, was used at the Kamloops Residential School site, and many anomalies were discovered underground.

Lauren Southern, a Canadian investigative journalist, noted how inaccessible the site is for journalists. She also noted the silence of the First Nation community.

In her 2021 documentary The Canadian Mass Grave Hoax, she and another Canadian journalist, Keean Bexte, revealed the pitfalls of GPR technology.

Keean Bexte: "The interpretation of GPR profiles is nevertheless difficult and often leads to incorrect results. Incorrect identifications could hinder criminal investigations and complicate burials in cemeteries that have no information on the location of previously existing graves."

But since the leftist government and the media have been blaming the Catholic Church for the deaths, there has been an increase in church vandalism.

While Pope Francis lamented the treatment of First Nations children, he did not call out the burning of Canada's Catholic churches or growing anti-Catholicism.

So far, no actual mass graves have been excavated by anybody in Canada. 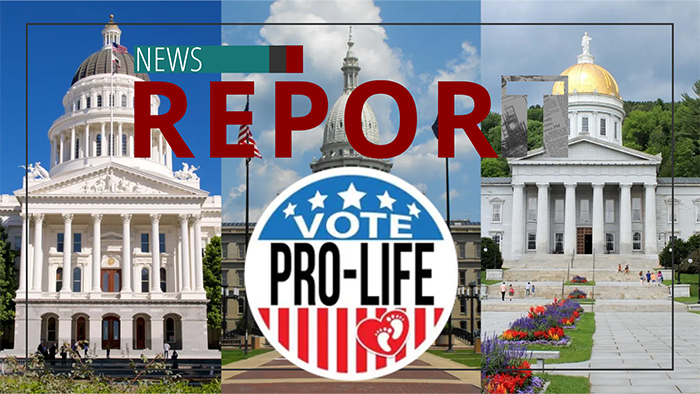