The video features the pope's voice talking about "God's actions in other religions."

It's a promo for Pope Francis' official monthly prayer intention. His intention for January — "fraternity."

There was backlash on Twitter, with many Catholics calling the video "not in line with Tradition" and arguing it "should be removed" because the message is "just wrong."

This, after the pope's Urbi et Orbi message for Christmas likewise trumpeted "fraternity" and "dialogue."

In contrast, almost a century ago in the 1928 encyclical Mortalium Animos, Pope Pius XI spelled out how true brotherly love among Christians means accepting true doctrine: "[S]ince charity is based on a complete and sincere faith, the disciples of Christ must be united principally by the bond of one faith."

In other words, without being united in the Catholic Church and embracing Catholic doctrine, the unity is superficial.

Coincidentally, that encyclical is dated Jan. 6, the Feast of the Epiphany.

The Epiphany — from a Greek word for "manifestation" — commemorates several events in the life of Christ, including how Our Savior first revealed Himself to Gentiles with the visit of the Magi.

Traditional art often portrays the three wise men as each coming from a different part of the world — for example, from Asia, Africa and Europe — to symbolize how the gospel message is meant for all peoples from all corners of the earth.

Critics say the kind of false ecumenism seen with the Francis pontificate is a distraction from the need to evangelize and baptize all nations — something Christ commanded. 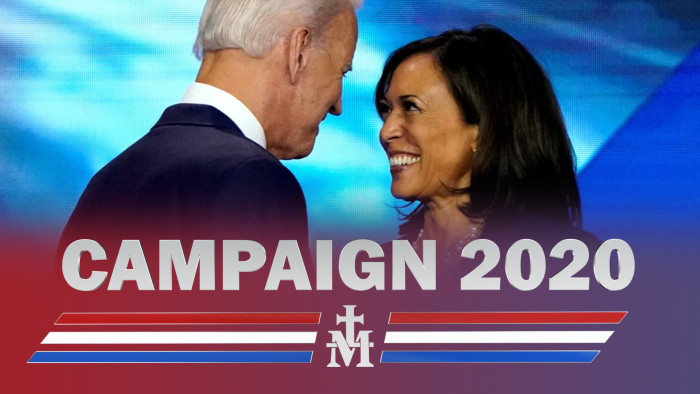