It's been reported Pope Francis will soon authorize a document addressing the lack of formation in seminaries. Church Militant's Aidan O'Connor discusses how newly ordained priests favoring the Traditional Latin Mass are in the crosshairs.

Pope Francis is "concerned about [the] formation" of many priests who favor the Traditional Latin Mass over the Mass of 1970.

Archbishop Arthur Roche made the statement in an interview with The Tablet on Thursday. He's the new head of the Vatican office overseeing the Mass and the sacraments. Roche claims the formation of seminarians has been "very lacking" and that his office wants seminaries to teach the "richness of the liturgical reform called for by the Second Vatican Council."

It's the latest volley against people who are attracted to the traditions of the pre–Vatican II Mass.

During his papacy, Pope Francis has denounced Catholics, especially seminarians, as "rigid" for being outraged at liturgical abuse and doctrinal confusion: "When I find a rigid seminarian or young priest, I say, 'Something bad is happening to this one on the inside.' Behind every rigidity, there is a serious problem, because rigidity lacks humanity."

Roche downplayed, in December, faithful Catholics' concerns that they were being marginalized: "What is important to realize now is that the Holy Father has spoken; the liturgical possibilities are in place; the challenge is to get on with it without licking one's wounds when no one has been injured."

Archbishop Roche was appointed to his Vatican position two months after the pope accepted the resignation of Cdl. Robert Sarah, a staunch conservative. People wonder if the clampdown on the Traditional Latin Mass would have happened if Sarah were still there.

In July, the pope issued Traditionis Custodes, heavily curtailing the use of the TLM by empowering bishops to beat down at-will on the Old Mass. 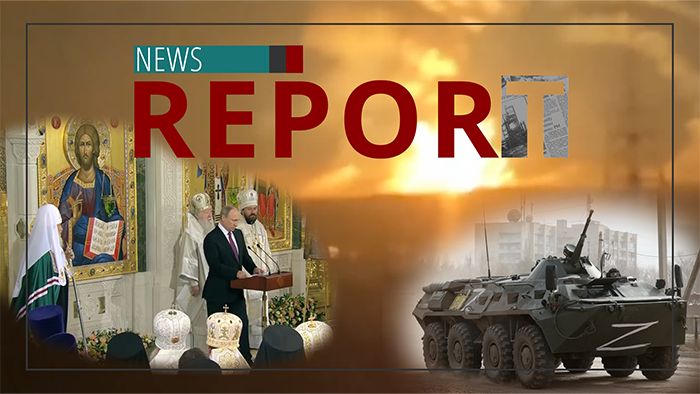