US bishops vs. abortionists

The United States Conference of Catholic Bishops is urging the faithful to pray and fast in response to the volatile Culture of Death.

President of the bishops' conference Abp. José Gómez issued a joint statement yesterday with pro-life chairman Abp. William Lori. The prelates exhorted Catholics to "join us in fasting and praying the Rosary on Friday, May 13, the memorial of Our Lady of Fatima."

The intentions include the nation's integrity in defending life, the overturning of Roe v. Wade and the conversion of abortion supporters.

This, after America's pro-death mob went rabid at the prospect of being unable to murder unborn babies. Hours after the Supreme Court leak on May 2, leftists took to the streets. Mobs began targeting the homes of the conservative Catholic Supreme Court justices.

The pro-abortion activists organized, and, on Mother's Day, began a vandalism campaign against Catholic churches and pro-life groups across America. Churches have been defaced, and tabernacles stolen. Radicals even threatened to burn the Holy Eucharist.

Catholics, however, will find comfort through recourse to the model of motherhood — the Mother of God.

Critics note that the bishop's statement comes as the USCCB continues to fund pro-abortion organizations through its controversial Campaign for Human Development. 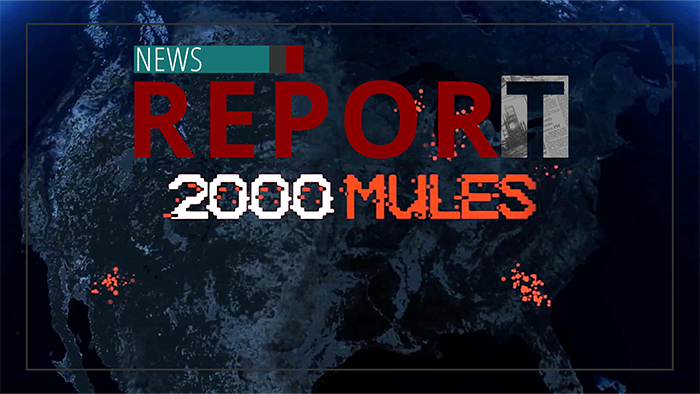