Pro-life initiatives are gaining momentum with the hope the conservative majority on the U.S. Supreme Court will protect the dignity of women and their children.

Lily Branham, political operations manager for Students for Life Action: "Heartbeat bills are amazing educational tools because people rightly associate having a heartbeat with being alive, and this is an easy stepping stone to help people recognize the value of all human lives, starting at conception."

The only bill left unsigned was the Born Alive Infant Protection Act.

A good indication the federal courts will uphold pro-life protections is that the 6th U.S. Circuit Court of Appeals on Friday allowed Tennessee to enforce its law requiring abortionists to give informed consent and keep in place a 48-hour waiting period.

Forty-eight-hour waiting periods are truly reflection periods. When we think about what a woman in an unplanned pregnancy is going through, she's sitting there in a life-and-death moment where someone's life is literally on the line. And women are generally at an abortion facility because they are under a lot of pressure.

Advocates for building a Culture of Life in America are not resting on their laurels.

Branham: "We are preparing for door-to-door deployments across Virginia in the most competitive House-of-Delegate[s] races to expose the delegates who are supporting the abortion lobby's agenda and highlight those candidates who are promising to be 100% pro-life."

Catholics are called to storm the gates of Hell. But those gates are staffed by abortionists. 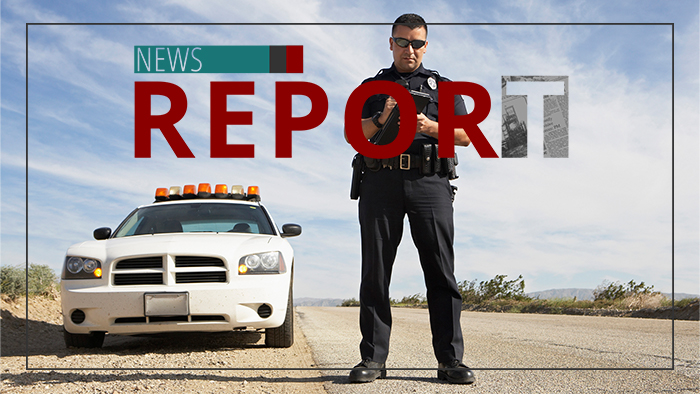 May 11, 2021
Get briefed on today's top stories with Christine Niles.
theDownload