Press Pass for the Wicked

The founding of America was due, in no small measure, to the presence of a free press. But the obviously biased reporting coming from the mainstream media today leads many Americans, including former President Trump, to believe journalists are enemies of the people.

The love affair between Democrats and the mainstream media has been an open secret for decades. Now, the press corps is admitting it. A White House correspondent told a noted political blogger this week, "Democrats, in general, have a much thinner skin ... [they] de facto expect you to be on their side and are horrified when you hold them to account."

Not all Democrats respond in anger to a challenging question. Hard questions throw Democrats off their game because they expect journalists to be on their side — and that expectation is not unreasonable. The most recent study from 2013 shows that only 7% of journalists identify as Republicans. Compare that with 1971, when 26% identified as Republican.

Catholic power brokers have much in common with Democratic leaders. They have so little experience fielding questions they lose their poise and reveal their true character. Social media outlets are increasingly the gatekeepers of news. It's not that they are not telling the truth; rather, they are not allowing the truth to be told.

Most Catholic media outlets are no better, ignoring blatant corruption, refusing to investigate troubling trends. It's not necessarily what they do but what they don't do. Getting to the truth isn't easy. People of goodwill are going to have to mine and sift information and identify information outlets they can trust. 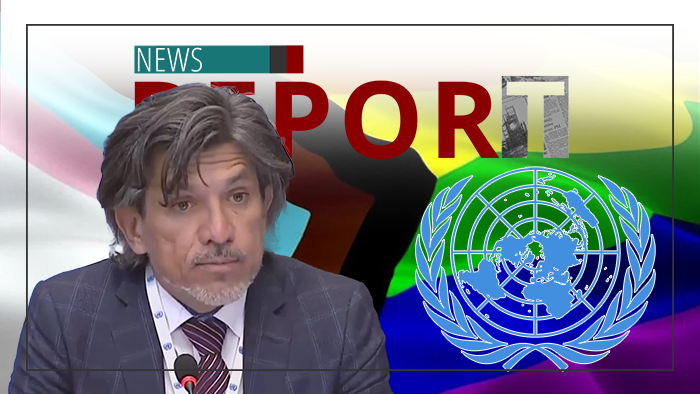