Students at risk of losing the faith

The pro-life community is shocked a pro-abort politician has been appointed president of a prestigious Catholic school. Church Militant's Trey Blanton reveals the duplicity being perpetrated just outside our nation's capital.

Mark Shriver is a member of the notoriously fake Catholic Kennedy clan. As a Maryland politician, Shriver has a 100% rating from NARAL, an abortion advocacy group, and was CEO of a pro-contraceptive organization with ties to Planned Parenthood.

Anna Lulis, Students for Life: "You have a responsibility as a president of any Catholic institution to lead souls to Heaven, and, with a pro-abortion stance, not only are you rejecting the reality of abortion, you are rejecting the teachings of the Catholic Church."

Saint John Bosco imitated St. Francis de Sales and, in the 19th century, founded schools for young boys who were too poor to receive an education elsewhere. The religious order Salesians of Don Bosco was founded to carry out this work.

Shriver's school, however, is rated as B-minus and produces graduating students with SAT and ACT test scores well below the national average.

Members of the Kennedy-Shriver families are mostly staunch Democrats who have abandoned their Catholic roots to promote abortion on demand. 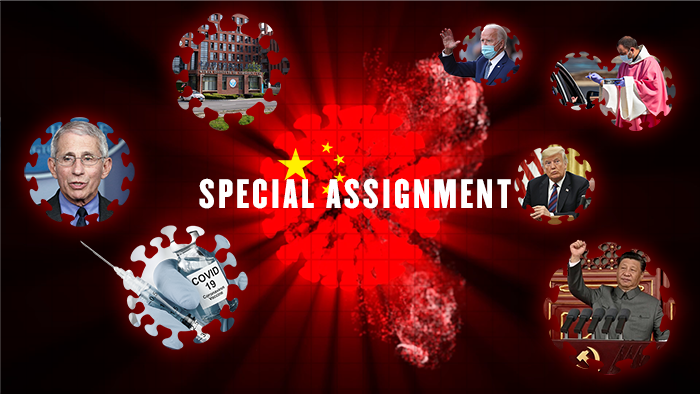 Special Assignment: The War on Humanity
Biomedical tyranny across the globe