A notorious pro-gay cleric is up to his usual tricks. Jesuit Fr. James Martin has a reputation of sidestepping Church teaching on chastity in the name of being inclusive. Church Militant's David Nussman gives the details on Martin's bold claim about the Francis pontificate.

"Pope Francis has been a sea change for Catholic LGBTQ ministry," according to pro-gay Fr. James Martin. In Friday's op-ed, Fr. Martin references his meeting with the pontiff two years ago. He claims, "During that meeting, the Holy Father asked me to continue my ministry 'in peace.'"

Martin's article lists comments and decisions the Holy Father has made that could be perceived as pro-gay. The Jesuit priest is a well-known speaker and media consultant to the Vatican.

Fr. James Martin: "This talk, which I gave at the World Meeting of Families, has been approved by the Vatican."

Father Martin has faced criticism from many Catholics for pandering to the LGBT agenda. In September 2017, Martin argued Catholics ought to "reverence" a same-sex relationship.

Martin: "But I have a hard time imagining how even the most traditionalist, homophobic, close-minded Catholic cannot look at my friend and say that is a loving act."

Martin (reading a tweet): "You demean your priestly vows by spreading heresy and confusion. Your lack of care of your flock shows your pride."

It's become clear that Pope Francis and other Church leaders are turning a blind eye to concerns about Fr. Martin's message. It's worth mentioning Martin also has a history of promoting transgenderism, even in young children. 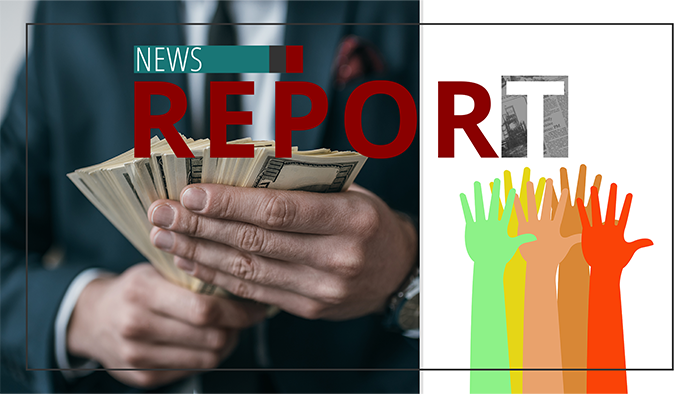