A pro-life champion instrumental in shutting down many Planned Parenthood facilities nationwide has died at 78. American Life League's Jim Sedlak passed away on Monday, working until his last breath to save unborn children from the horror of abortion. Church Militant's William Mahoney looks at the man and his enduring legacy.

Jim Sedlak: "I would like to propose a slogan for the pro-life movement this year as we move forward and as we go forward: No Baby Left Behind. No exceptions."

Sedlak's pro-life work spanned over 40 years, with a relentless focus on extirpating Planned Parenthood from the face of the earth.

We encourage people to get out all over the country to fight against Planned Parenthood not just because of their abortion business but because of their sex education in the school that indoctrinates our children into sexual lifestyles, their confidential services for minors that cuts out the parents, and all of these kinds of activities that Planned Parenthood is involved with, including now the documented selling of baby body parts.

Dwain Currier, director of public policy, American Life League: "Jim is the most humble person, when it comes to this fight against Planned Parenthood, that I've ever met."

Sedlak dedicated his life to serving God, by fighting for the unborn children that come from Our Lord's hands.

Currier: "Because Jim was so dedicated to Our Lady, he knew that was the key to shutting down Planned Parenthood."

STOPP's most important project was "Bringing Jesus to Planned Parenthood Through Mary."

Sedlak: "In the 10 years since we started that program, Planned Parenthood has closed 227 clinics around the country, and that's a net closure."

Sedlak will be greatly missed in the pro-life world, but his legacy will endure, as others stand on the shoulders of this pro-life giant.

Sedlak is survived by his wife, their three grown children and 10 grandchildren. 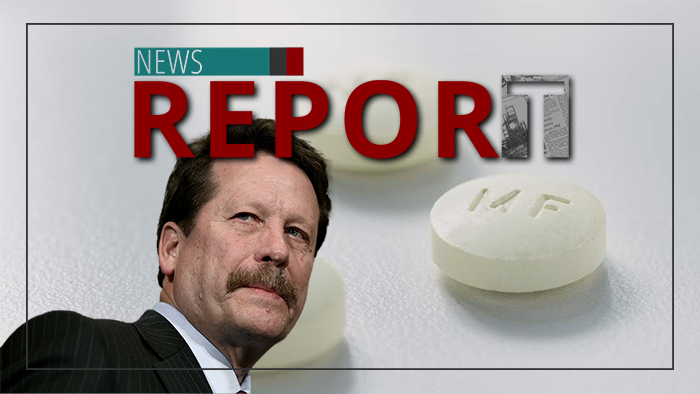