Radical activist not fit to serve

A recent Biden judicial nomination is sparking fierce opposition from pro-lifers. The Family Research Council and many other pro-life groups sent a letter to the Senate Judiciary Committee this week, objecting to the nomination of Nancy Abudu to a federal appeals court. Church Militant's Nadia Hazimeh explains why defenders of the unborn consider her unfit to serve.

Joe Biden nominated Nancy Abudu last month to serve as judge for the 11th Circuit Court of Appeals in Atlanta — which covers parts of Alabama, Florida and Georgia. Abudu is currently a strategic litigation director for the Southern Poverty Law Center — a serial defamer of political opponents, labeling many groups or persons it disagrees with as "hateful." Church Militant knows this first hand.

Abudu's past defense of abortion, coupled with her current role with the SPLC and the previous years she spent with the American Civil Liberties Union, prompted the letter the FRC and others sent to Congress this week, which declared: "Ms. Abudu works for a disreputable organization that has no business being a feeder for positions to any judicial office — not even of a traffic court — let alone the second-highest court system in the United States."

Abudu supporters laud the fact she'd be the first Black woman judge to sit on the 11th Circuit Court of Appeals, an avatar for millions of people of color — except for the ones who espouse traditional Judeo-Christian values.

As if her relationship with the SPLC and ACLU weren't bad enough, regarding elections, Nancy Abudu has argued requiring photo ID and proof of citizenship constitutes "voter suppression." She has also compared laws preventing felons from voting to slavery. 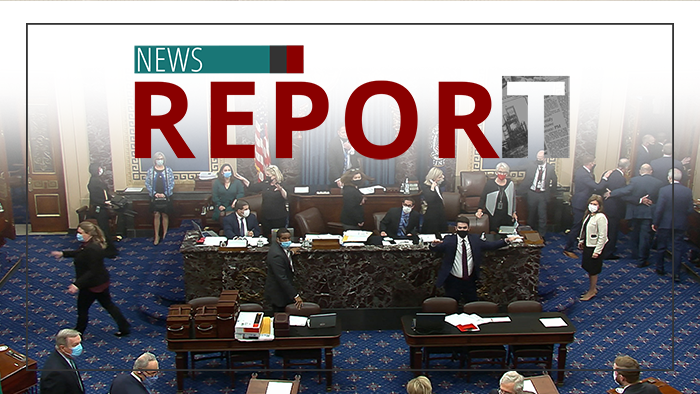