On Wednesday, Sept. 8, Trump-appointed federal advisors received a letter from White House Personnel Director Cathy Russell demanding their resignation or else they would be fired by 6 p.m. that same day.

Biden's move is bizarre and unprecedented. Advisors have fixed, appointed terms. They don’t leave just because there's a new president in the White House.

One of those getting the boot is Russ Vought, former Trump administration budget director and founder of the Center for Renewing America. He tweeted a picture of the letter he received, with his response, "No. It's a three-year term."

According to Thomas Emanuel Dans, member of the Arctic Research Commission, for most of the Trump administration, his commission consisted entirely of Obama appointees, but Trump never canned any of them. Dans also pointed out this move reminded him "of his days studying in the Soviet Union."

I will let others evaluate whether they think Kellyanne Conway and Sean Spicer and others were qualified or not political to serve on these boards. But the president's qualification requirements are not your party registration. They are whether you are qualified to serve and whether you are aligned with the values of this administration.

This latest move by the White House has critics believing Joe Biden doesn't care about competence or expertise, but wokeness and liberal ideology. 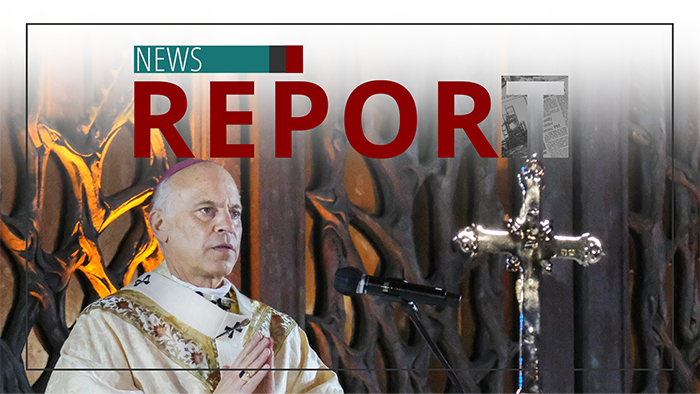