As harmful gender ideology metastasizes in American medical institutions, physicians are in the crosshairs of a woke government.

In the case, ADF is representing 3,000 physicians and health professionals from the American College of Pediatricians and the Catholic Medical Association.

The ADF is challenging a mandate issued by Biden's U.S. Department of Health and Human Services that forces doctors to perform life-altering, controversial and mutilating procedures on patients — regardless of the doctor's religious beliefs or moral objections.

Almost all, of these mutilating procedures — often hastily performed on underage patients — are irreversible.

The mandate pushes so-called gender reassignment surgeries for sexually confused adults and even children, leaving no room for medical professionals to object.

Doctors who refuse to comply could lose their jobs and possibly their medical licenses.

Even the World Professional Association for Transgender Health admitted that close to 90% of children who are unsure of their sexuality — those experiencing so-called gender dysphoria — will naturally grow out of the phase.

Blake spoke with Church Militant about the case.

This lawsuit is about asking for doctors to have the freedom to do what's best for patients and avoid harming them. Other courts across the country have recognized that doctors can sue to be free from these government mandates, and so we're confident that the appeals court will recognize the same thing once it looks at the law in our case.

While the radical Left is making it easier and quicker to get mutilating surgery, it is also trying to ban reparative therapy for those victims who regret their hasty, life-changing decision. 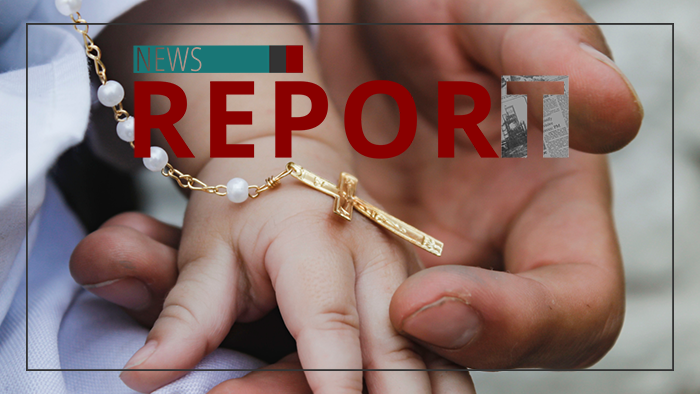 What Now?
Pro-Life Leaders Weigh In