With widespread clerical sex abuse within the Catholic Church, many bishops are seeking to cover up abuse and silence those abused.

Church Militant's Aidan O'Connor takes a closer look at the California prelates and their failed attempt to suppress abuse victims.

America's highest court has rejected a group of Catholic bishops who were attempting to overturn a child protection law.

The Supreme Court denied a petition Tuesday backed by the archbishops of Los Angeles and San Francisco as well as the bishops of Orange, Fresno, Monterey, Oakland, Sacramento, San Jose and Santa Rosa.

These prelates were contesting California's Child Victims Act, which, starting on Jan. 1 2020, opened a three-year look-back window to the statute of limitations allowing past victims of childhood sex abuse to take legal action against their abusers.

Atty. Mike Finnegan, victims' advocate: "Survivors now have a chance in California to come forward, break the silenece, hold their perpetrators accountable and any institutions that covered up the abuse."

This, while the Catholic Church in America is neck deep in scandal and hefty lawsuits concerning clerical sex abuse.

Known for pursuing abuse lawsuits, attorney Jeff Anderson remarked, "This is it. The Supreme Court has spoken — the perpetrators and those that chose to protect them will have to reckon."

Faithful Catholics are wondering why so many bishops do not want victims to seek restitution or expose clerical abuse.

Many dioceses across the nation have filed for bankruptcy in recent years, inundated with lawsuits from victims of clerical abuse. 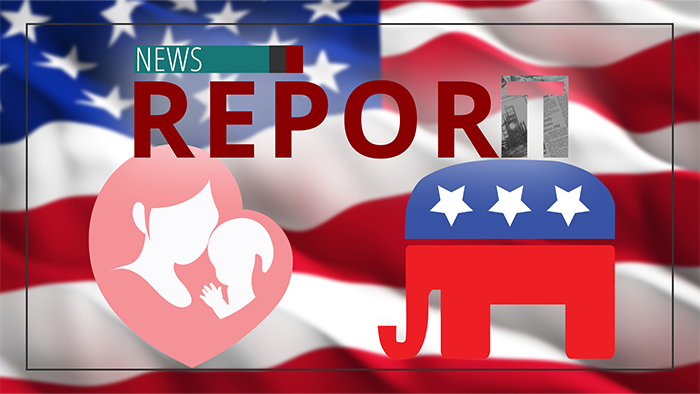