Reason and Logic Are ‘Whiteness’

He writes about a recent Twitter discussion by a Yale professor who admonished someone for opposing critical race theory and wanting to replace it with natural law. The professor shot back by calling natural law "a dog whistle for white Christian nationalism."

John Davidson: "It's absolutely racist. We're seeing the unraveling of reason in society and especially on the Left, and it comes out in exchanges like this."

In fact, says Davidson, the Declaration of Independence and human rights are based on natural law.

Davidson: "Without it, all you have is brute power — which brings up the question, maybe that's what they're after."

Natural law reasoning is responsible for the notion that all men are created equal in dignity, regardless of their differences.

Davidson: "Supreme Court justice Clarence Thomas maybe said it best when he once said, 'Those who deny natural law will never get me out of slavery.'"

Justice Thomas would also concur with Augustine, Aquinas, and Martin Luther King Jr. that any civil law contradicting natural law must be resisted.

Dr. Martin Luther King Jr.: "We hold these truths to be self-evident, that all men are created equal."

As academic types continue to show their ignorance on what makes us human, any society that replaces natural law with critical race theory is bound to fail. 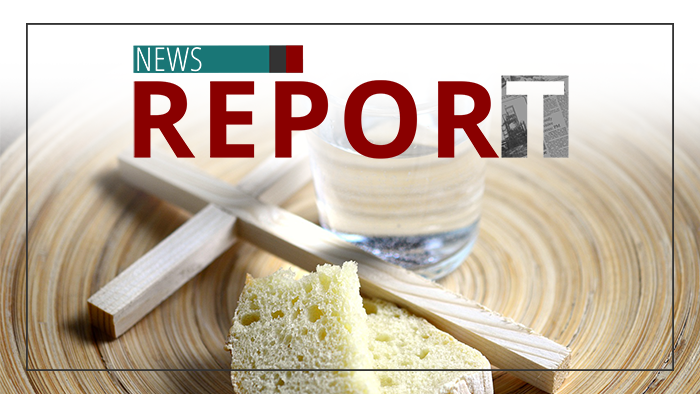 Fasting Army For Priests
Initiative for the ousted and wayward