Political power is shifting in America as the Northeast and Rust Belt lose population, while the Sun Belt and western states gain. One result of this movement is the change in congressional seats in the House of Representatives.

Narrator: "The South grew the fastest over the last decade."

Narrator: "This is the first time since California was admitted to the union that it's going to lose seats."

But the House of Representatives isn't the only concern in the political arena with this population shift. The Democrat spin is that moving liberals will turn red states blue.

Fox Business reporter: "They go to these red states and they take their blue votes with them."

Not true, says John Green of AmericanThinker.com. "The people moving about the country" he claims, "aren't missionaries going forth to spread socialism any more than those fleeing Cuba in the last century were trying to bring communism to Florida."

In Idaho, for example, 26% of its population growth of the past decade came from liberal California. Nonetheless, from 2013 to 2019, voters registering Republican in the Potato State shot up from 32% to 51%

How it all pans out remains to be seen. But for now, red states are growing, and Republicans are optimistic about it. 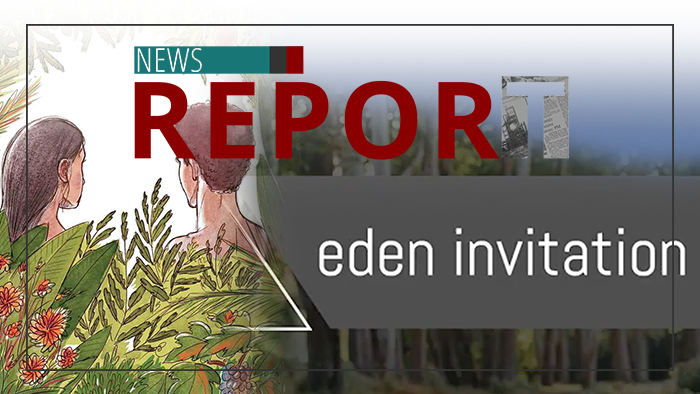