As America anticipates the Supreme Court's overturning Roe v. Wade, Republican lawmakers throughout the states are standing up for expectant mothers.

Red states are fighting to secure benefits for pregnant mothers.

Since the draft opinion leaked from the Supreme Court in May, individual states have been moving to either defend infanticide or to protect both mother and child.

In recent months, Arizona, Florida, Tennessee and Texas have all expanded health care benefits for mothers in need. Alabama is also working to help new mothers.

Currently, most Medicaid benefits only last for three months after a birth. GOP state lawmakers are now extending that period to six months or even one year, allowing low-income mothers to stay insured.

Tennessee's Republican governor, Bill Lee, emphasized care for both mother and child when fighting the evil of abortion.

This, while the demonic Left is pushing for so-called abortion tourism to pro-death states. And woke companies are even willing to pay travel costs for workers to kill their children.

While the radical Democrats claim to care for the mother's health, conservatives are actually protecting the mother and the life inside her.

Planned Parenthood and other abortuaries have stopped scheduling baby killings in certain states, as the deadly procedure may soon be outlawed. 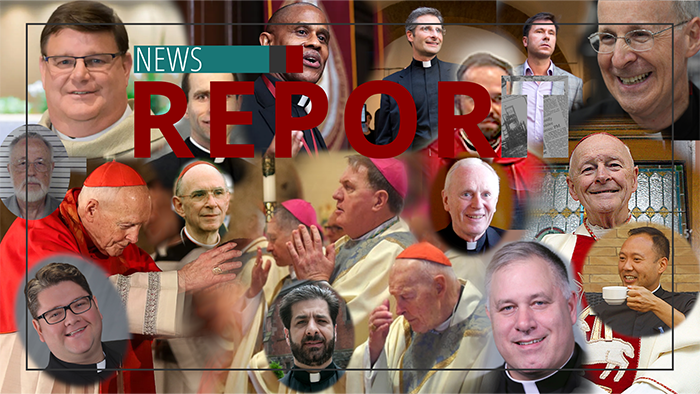