Pedro Martinez, CEO, Chicago Public Schools: "We have a sworn duty as educators to protect children in our care and to act with integrity and model appropriate behavior."

On Jan. 1, the Chicago Public Schools Office of the Inspector General released its 2022 Annual Report.

In the four years since its inception, the report notes, the CPS Sexual Allegations Unit has opened over 1,700 cases and closed nearly 1,400.

The report also states "there is no indication that the frequency of these occurrences is higher within CPS than in other districts nationwide."

Pedro Martinez, CEO, CPS: "Every student deserves to feel safe, protected and supported in their school. And anything that gets in that way should not be tolerated — and will not be tolerated."

This year's annual report has gone largely unreported in the public.

While the media focuses on reports of decades-long abuse in the Church, it seemingly turns a blind eye to the secular abuse of children occurring last year.

This should come as no surprise, as the Twitter account Libs of TikTok and others have revealed public schools continue to employ sexually perverse teachers.

Because this teacher specifically is working with elementary school kids, you want to use language they're gonna understand based on experiences they have. Just say something simple like this. Here's what I said: I used to be a boy, but that made me hurt. It made me feel uncomfortable. So I went to a doctor, we talked. Now I take medicine, and I'm a girl. Boom. There you go. That's all you really need to know.

Early childhood educators should consider ways to expand children's understanding of gender by challenging traditional gender stereotypes. Children who assert a gender-diverse identity know their gender as clearly and consistently as their peers of the same developmental stage. This means that youth who are trans or nonbinary have an equal understanding of their gender as cisgender youth.

The education system has been overrun by evil ideologies, and parents must do all they can to protect their children from indoctrination and abuse.

A 2004 report by the Department of Education estimated "around one in ten public school students will experience educator sexual misconduct by the time they graduate from high school." 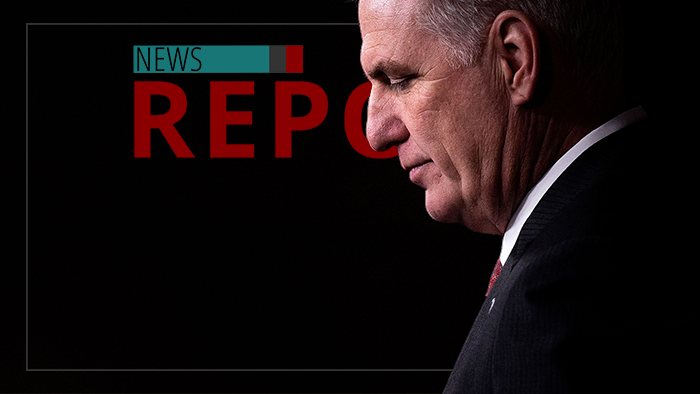