Saying no to biological men

In the name of inclusion, biological males all across America are dominating female competitions and smashing records set by teenage girls and adult women.

In tonight's In-Depth Report, Church Militant's Aidan O'Connor takes a closer look at a rally of women who are fed up.

On Thursday, outside the convention center, a coalition of women's advocacy groups held a rally titled "Tell the NCAA to Stop Discriminating Against Female Athletes."

One of the groups, Concerned Women for America, even set up a website called "Our Bodies, Our Sports" and garnered thousands of signatures to demand a change in policy.

This, after the NCAA has allowed countless so-called transgender athletes (biological males) to compete, using their physical advantage to crush the female competition.

Gaines is one of many female athletes throughout America who have either failed to win, lost a place on the podium or missed scholarship opportunities due to male athletes claiming to be female.

A number of speakers revealed traumatic instances of men being allowed in women's locker rooms.

Among the speakers were world champions and top-tier female athletes, who, despite their success, all agreed on the natural and undeniable physical advantage men have over women.

She wrote, "The NCAA's regressive policies ignore biological reality and harm women. We are calling on the NCAA to stop discriminating against female athletes and establish policies to protect women's sports."

This, after she announced a victory for women's sports in West Virginia, just days before the rally.

While many Americans turn a blind eye to gender-confused leftists, bringing the ideology into sports is, apparently, a bridge too far. 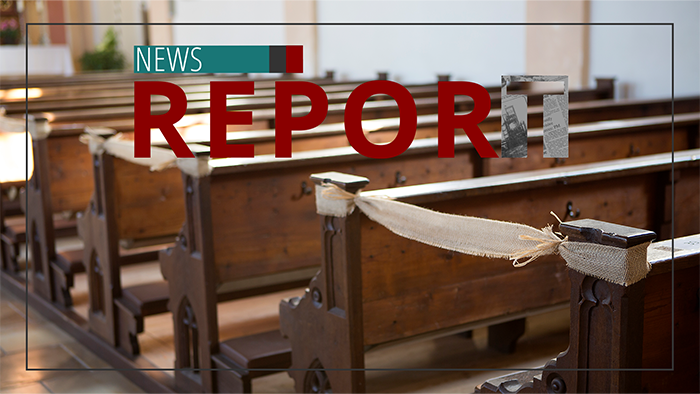