Governor Ron DeSantis: "We will not back down, and if anyone tries to harm Floridians or target us, we will respond very swiftly."

Florida is vowing to push back against government overreach that could cripple citizens of the Sunshine State.

A White House official has confirmed high-level talks are considering restrictions on travel between states. In one of the targeted states, Florida, Gov. Ron DeSantis will not roll over.

At issue is a new variant of the virus now growing overseas, which U.S. officials claim may soon be a problem in leisure-destination states within the United States.

Narrator: "Officials in Colorado have confirmed the first case in the United States of a more contagious strain of coronavirus that was first discovered in the United Kingdom."

DeSantis finds the prospect of federal restrictions absurd — especially in light of the Biden administration's attitude on illegal immigrants entering unvetted into Florida and other border states.

Governor DeSantis: "Restricting the right of Americans to travel freely throughout our country while allowing illegal aliens to pour across the southern border unmolested would be a ridiculous (but very damaging) farce."

Governor DeSantis: "It would not be based in science. It would purely be a political attack against the people of Florida."

According to Florida's governor, his state is in good shape in comparison with other states in the nation.

Politicians and media pundits see a hidden agenda with Democrats to punish a successful state with a Republican governor that just happens to be the home of a certain ex-president they still fear. 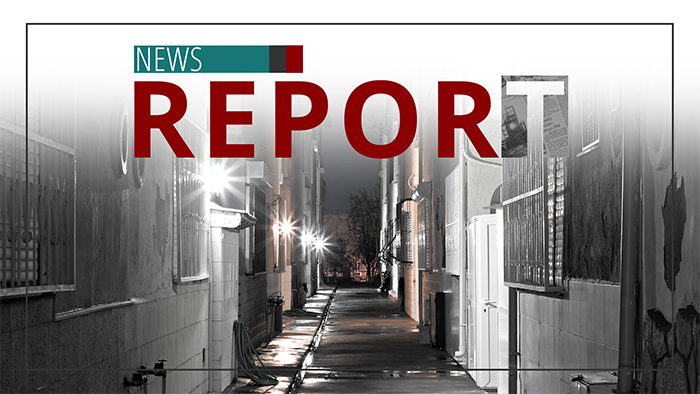