After the April 8 press conference launching Biden's agenda on guns, some states are beginning to react.

Rep. Marjorie Taylor Greene: "He has no respect for the Second Amendment, and that's appalling to all of us legal gun owners. You see, it's not legal gun owners that are the problem; it's criminals."

News reporter: "House Bill 18 allows anyone who can legally own a gun to carry it openly or concealed without a permit."

With Democrats in power, it was expected they'd go after the Constitution's First and Second Amendments; for free speech and self-defense run counter to the leftist agenda of creating and enforcing a false narrative on the people.

United States Attorney General Merrick Garland: "There is work for the department to do, and we intend to do it."

While attacks on freedom of speech and religion continue, April 8 began the feds' new push for gun control.

Joe Biden: "Today we're taking steps to confront not just the gun crisis, but what is actually a public health crisis."

Joe Biden may be correct that not all constitutional amendments are absolute.

Biden: "No amendment, no amendment to the Constitution is absolute."

For instance, one shouldn't yell fire in a crowded theater or stock nuclear weapons in one's garage.

Policeman: "We do need to have some gun control reform. Eighteen-year-olds should never have a rifle."

Fr. Sebastian Walshe: "The Church has always taught that it's licit, that it's in fact morally good, to defend yourself against a physical attacker."

The Second Amendment goes even further, focusing on citizens' defense against a tyrannical government.

Narrator: "A well-regulated Militia, being necessary to the security of a free State, the right of the people to keep and bear Arms, shall not be infringed."

While the second Amendment may not be absolute, defending the innocent from unjust aggressors is a matter of justice that some states are now defending. 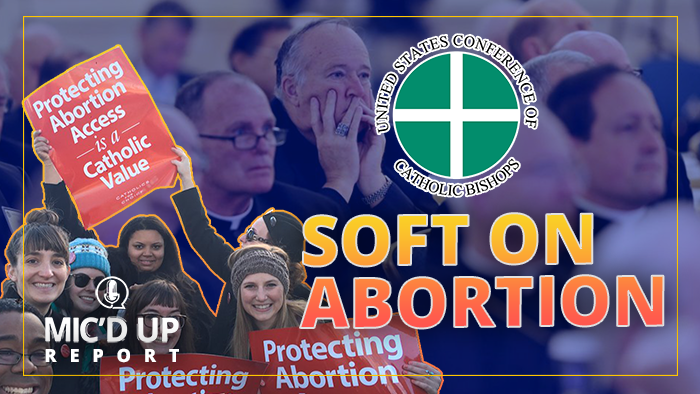