Church Militant's Rodney Pelletier explains the latest development about the Church in Germany.

Germany's bishops voted on a series of resolutions with only a handful of prelates actually upholding Church teaching.

But on Friday, the bishops voted to allow a so-called synodal council, composed of both laymen and bishops, to "advise on major developments in the Church and in society."

It passed with 93% supporting it and was rejected by only five bishops.

Out of more than 60 German bishops, only three voted no on all the resolutions.

The liberal-dominated presidium of the Synodal Path had already ensured that the right people were in the right place at the right time. ... There are legion examples of how dissenters were excluded, substantial theology prevented and critical objections ironed out.

Faithful American shepherd Bp. Joseph Strickland called the resolution "an atrocity that must be denounced by bishops around the world," adding, "Any request that the pope deny the truth is illegitimate before it is even issued."

With the majority of Germany's bishops in open opposition to Church doctrine, Catholics are waiting to see what Pope Francis' response might be. 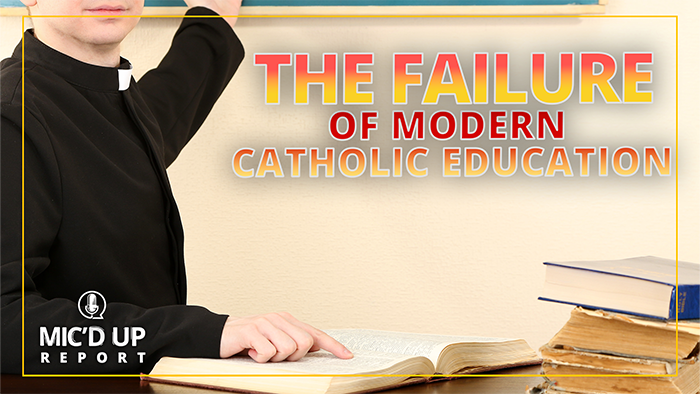 The Failure of Modern Catholic Education
Corrupting the future