Soros’ Money and the Democrats

Millions to Democrats for 2020

George Soros: "President Trump is a con man and the ultimate narcissist."

According to recent reports, the investment mogul and left-wing activist made a donation of $2 million to Priorities USA — a major left-wing political action committee that will support the Democratic Party's candidate for president this year. At this point in the primaries, the most likely person to secure the Democrats' nomination is Joe Biden.

Hungarian-born Soros is one of the wealthiest men in the world, making him a major mover and shaker in international politics.

A recent report found that many past judges at the European Court of Human Rights have ties to Soros-backed nonprofits. Despite this, the judges rarely recused themselves from cases involving the very organizations they have been involved in.

In December 2017, a pro-abortion group in Ireland was accused of illegally receiving $160,000 from the Open Society Foundations. Despite a warning from the government, it refused to give the money back, claiming none of it went to pro-abortion campaigning.

A few months later, in May 2018, Irish voters overwhelmingly decided to decriminalize abortion in the historically Catholic country.

Now that Soros has already dumped millions into the 2020 election, there could be much more to come as the political fight amps up. 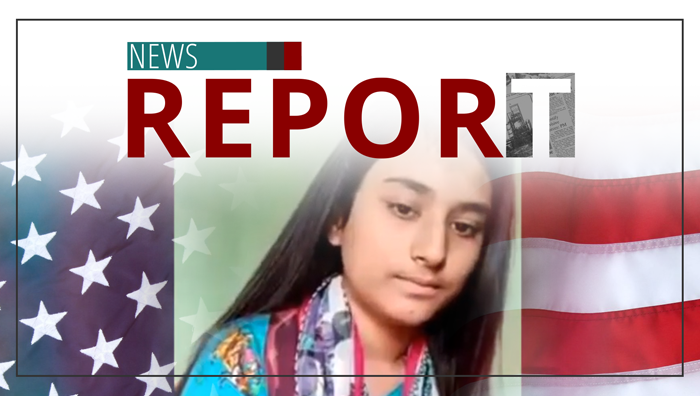 Americans Apathetic Towards Persecution
Petition for political pressure on Pakistan to save captive, Catholic teenager