Americans' eyes were opened Friday when the Supreme Court heard arguments on the Biden administration's China-virus vaccination mandate for businesses. On our Evening News show Friday, Church Militant was among the first news organizations to point out Justice Sotomayor's "information" problem. As Church Militant's Joe Gallagher reports, she wasn't the only one speaking inaccurately.

With Americans' trust in government near all-time lows, Supreme Court justices' flubs on China-virus facts are doing nothing to gain back that trust.

Stephen Breyer, associate justice, U.S. Supreme Court: "I mean, you know, 750 million new cases yesterday or close to that is a lot."

And Justice Sonia Sotomayor claimed children were part of a new spike.

Sonia Sotomayor, associate justice, U.S. Supreme Court: "We have over 100,000 children, which we've never had before, in serious condition, and many on ventilators."

But according to the U.S. Centers for Disease Control and Prevention (or "CDC"), neither of them was right. The CDC's own director, Dr. Rochelle Walensky, spoke to Fox on Sunday, denying that 100,000 children were in hospitals for COVID.

From August 2020 until now, the CDC claims 82,000 patients under the age of 18 were hospitalized with COVID. And according to Biden's Department of Health and Human Services, in the first week of January, about 4,300 hospitalized children tested positive for COVID.

The livelihood of hundreds of thousands of America's employees hangs in the balance owing to vaccine mandates, and already tens of thousands — especially in health care — have been fired for refusing the jab.

With all the power held by the Supreme Court, justices' inaccurate and factually incorrect statements are disconcerting.

Many are hoping the conservatives on the high court, who are in the majority, will rule in favor of individual liberty over big-government overreach. 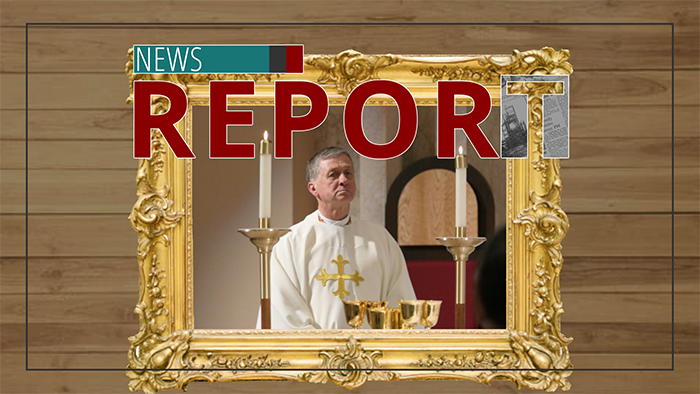 Is the Cardinal Catholic?
The verdict is out