After weeks of wrestling with activists over abortion bans due to the Wuhan virus, Texas is suddenly allowing them after lifting restrictions on non-essential procedures.

He ordered that through April 21, any medical worker participating in abortions be fined $1,000 or face up to 180 days in jail.

Lower courts declared the order unconstitutional, but on Monday, the 5th Circuit Court of Appeals ruled the ban covering all abortions — including chemical abortions — legal.

On Friday, Abbott commented that any abortion ban "would be the decision for courts to make."

But on Tuesday he announced Texas would "open up for business" and on Wednesday allowed abortion mills to open, as long as they don't interfere with hospital operations that would treat Wuhan virus patients.

Late Wednesday night, the state dropped the matter, saying there is no longer a "case or controversy."

Abortion activists are ecstatic over the news and went right back to business.

And while just over 560 people have died from the virus in the Lone Star State, many more unborn children will continue to die. 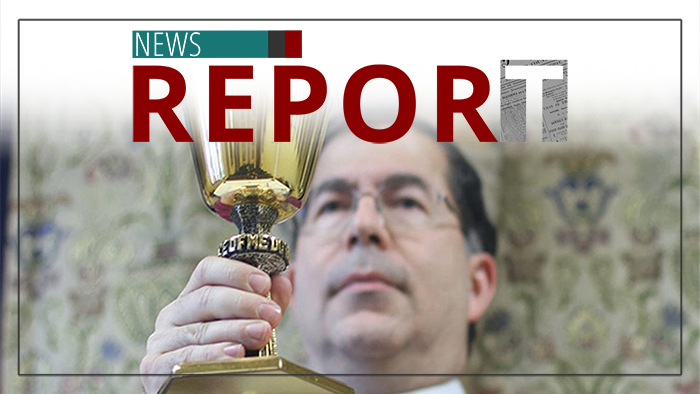