A woman accused of misusing Vatican funds might soon see her day in court.

In a statement Monday, the Vatican suddenly announced it's dropping the extradition request for security consultant Cecilia Marogna — arrested in October on charges of embezzlement.

The statement hints she'll cooperate freely for the trial in Vatican City.

Allegedly, she took money meant for charity but spent it on expensive handbags, luxury hotels and more.

Marogna says the Vatican simply paid her half a million euros for foreign intelligence work — to help protect Vatican embassies and missions in unstable countries.

In October, Italian police arrested her in the city of Milan on a warrant from Interpol.

Vatican officials dropped the extradition request right before an Italian court was supposed to rule on it.

Reports say the Vatican was afraid the court would rule against extraditing her, which would've tarnished the Vatican's reputation.

Marogna's work for the Vatican began in 2015 in emails with Cdl. Giovanni Becciu — who later oversaw the payments to her.

Italian media has dubbed her "the cardinal's dame."

For his part, Cdl. Becciu claims the woman swindled him.

Becciu, however, was involved in other financial scandals as well. He's been accused of giving money to his brothers out of Vatican funds. The cardinal denies any wrongdoing.

He also signed off on a controversial deal where the Vatican bought a high-value property in London using Peter's Pence funds — meant for charity.

Becciu resigned in September from the Congregation for the Causes of Saints and forfeited some of his rights as cardinal. Pope Francis accepted the resignation specifically owing to claims of corruption.

All of this is just the latest in a long history of fiscal scandals at the Vatican.

Cardinal George Pell recently said there's been progress in the fight against corruption.

He believes new financial rules in the Vatican will prevent something like the London property deal from happening in the future.

But given the sheer number of financial scandals in Rome, it seems the fight for transparency is far from over. 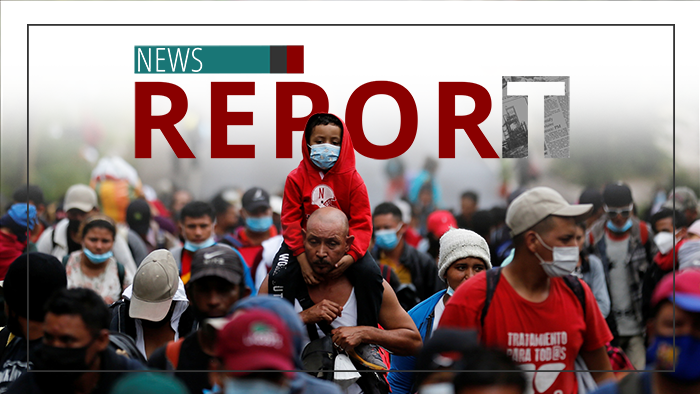