The End of All Innocence

The obvious consolidation of global power

Three years ago, on this night (Dec. 30), the world first heard of SARS–COVID-2.

While people are, even now, still suffering the consequences of that fateful night, 2022 was the year many of us began to fully grasp how global forces were utilizing technology to exert control over humanity.

Church Militant's Kristine Christlieb looks at the individual pieces of a puzzle forming a picture of a burgeoning technocracy.

It was Fauci and his web of gain-of-function scientists, based primarily in Wuhan, China, that opened the door to all manner of government control.

COVID was the disaster opportunity of the century that killed millions, nearly destroyed what was left of America's small business sector, enriched pharmaceutical investors and emboldened tyrants.

Based on phony disease projections and Chinese recommendations, governments around the globe pushed human beings into inhumane isolation.

People were prevented from gathering with family members over the holidays, from attending religious services and even from singing!

And in the name of public health, the world was forced into an endless series of vaccinations and boosters that may have contributed to the deaths of millions more.

Those who refused to comply were shunned, fired from their jobs, and had their bank accounts digitally confiscated.

Its positioning for global governance was unmistakable.

Stepping in to help, the biotech industry was quick to suggest implanting digital vaccine records in people.

These rapid global changes have set off alarm bells, as they are like nothing we have ever seen before. But it's possible impatient globalists may have overplayed their hand. 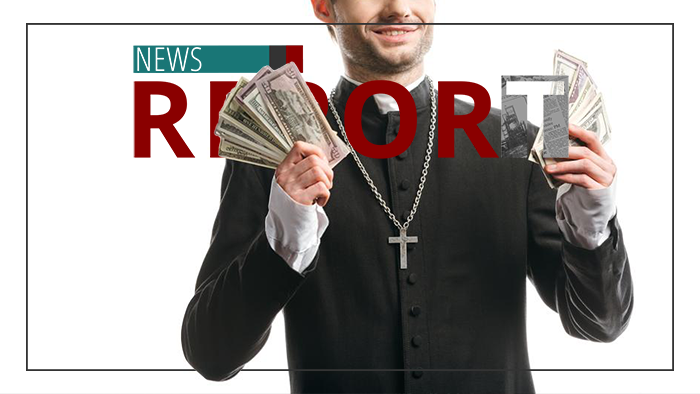