From the beginning of the China-virus global drama, apostate Catholic Tony Fauci led Americans to believe the only way to manage the disease was the development of a vaccine. Church Militant's Kristine Christlieb draws back the curtain on a treatment option some claim has been deliberately suppressed.

Dr. Robert Malone, mRNA vaccine technology inventor:  "It's becoming increasingly apparent that these repurposed drugs and other agents that could provide protection and mitigate death and disease if they were deployed early in an outpatient environment — access to those are being actively suppressed."

One of the repurposed drugs to which Dr. Malone is referring is ivermectin. This inexpensive, readily available, widely used and well-tolerated remedy was developed to treat human parasites that cause infections. Later, scientists learned the drug was effective in treating parasites in animals as well.

Dr. William Campbell won the 2015 Nobel Prize in medicine for his discovery and the importance of its impact. In addition to its anti-parasite properties, ivermectin also has demonstrated antiviral capabilities.

In poorer countries such as India, where the vaccine is less readily available, physicians focused on those antiviral qualities and repurposed ivermectin for both prevention and early treatment of COVID-19.

But here in the United States, physicians, the health care establishment and the media appear to be deliberately misrepresenting the drug.

Dr. Farrin Manian, chairman, Department of Medicine, Mercy Hospital (St. Louis): "Ivermectin is an antiparasitic drug for certain kinds of infestations with worms and other parasites. I am not using it; I don't recommend its use."

The physician representing the Mercy health system emphasizes ivermectin's use in treating parasites. He either doesn't know or isn't mentioning the drug's antiviral capabilities. The FDA published a tweet suggesting ivermectin was only for treating horses. Then an Oklahoma physician claimed his hospital was backed up due to ivermectin overdoses.

Dr. Jason Mcelyea, an Oklahoma physician: "The ERs are so backed up that gunshot victims were having hard times getting to facilities where they could get definitive care and be treated."

Rolling Stone ran with the story and had to retract it.

Questions about Ivermectin remain. The controversy could be easily put to bed if NIH would authorize carefully designed scientific studies of ivermectin's effectiveness. The question is "why won't they?"

Both Pfizer and Merck are developing antiviral pills with properties similar to ivermectin for treating COVID. 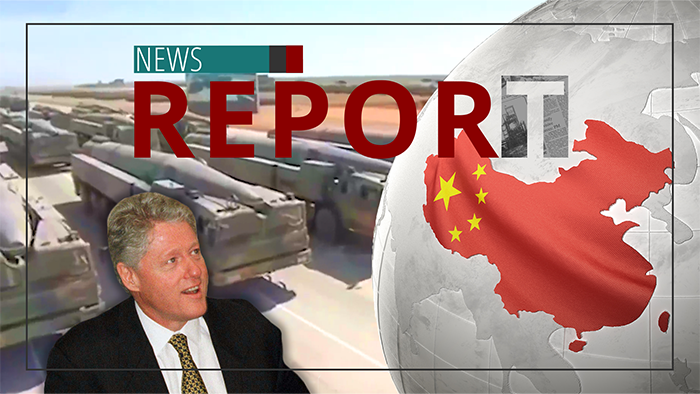