May 4, 2022  0
Podcast Available for Premium Subscribers

Could it be the end of Roe? Intensity is at fever pitch following last night's leak by the liberal media outlet Politico of a draft ruling from the U.S. Supreme Court (SCOTUS). That document suggests SCOTUS may soon overturn Roe v. Wade — 49 years after it wiped out pro-life laws across the country, resulting in the slaughter of 65 million innocent children.

Abortion activists gathered at the Supreme Court late last night. They were reacting to a leaked draft opinion by Supreme Court Justice Samuel Alito. The document — dated Feb. 10 — describes Roe as "egregiously wrong from the start" and declares it "is time to heed the Constitution and return the issue of abortion to the people's elected representatives."

It adds the document "does not represent a decision by the court or the final position of any member."

Chief Justice John Roberts denounced the leak as a "betrayal of the confidence of the court."

He added, "I have directed the marshal of the court to launch an investigation into the source of the leak."

President Donald Trump condemned the leak, calling it "a very dangerous precedent" that "cheapens the court."

Fake-Catholic Joe Biden weighed in with a statement earlier today: "It will fall on voters to elect pro-choice officials this November. At the federal level, we will need more pro-choice senators and a pro-choice majority in the House to adopt legislation that codifies Roe, which I will work to pass and sign into law."

Democrat senator Chuck Schumer pledged: "The Senate will hold a vote on legislation to codify the right to an abortion in law. This is not an abstract exercise. This is urgent."

Pro-life advocates are cautiously rejoicing, hoping this will end their 50-year battle against Roe. But even in a post-Roe world, abortion isn't going away. Instead, the fight to protect life will shift to the state level.

The abortion industry pulls in more than half a billion dollars of taxpayer money every year. 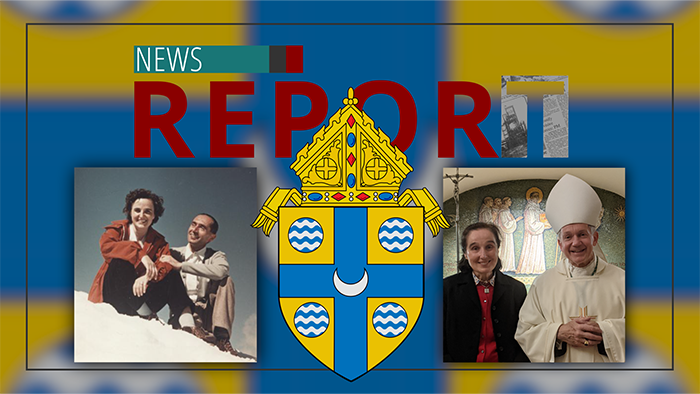