Death: How does one prepare for it?

One German priest, born in 1630, Fr. Martin von Cochem, came from a Catholic family in the Rhineland in Germany. Later in life, he found his vocation in the priesthood as a Capuchin Friar and became a professor of theology. Known for his religious zeal, he had a fervent desire to help ignorant Catholics learn the teachings of the Church.

He discovered this passion while caring for plague victims during the last major outbreak of the Black Death in 1666. The experience inspired him to write numerous religious treatises about what it means to be a faithful Catholic.

His works are timeless treasures and have been cited by many renowned figures in Church history — figures like Bl. Anne-Catherine Emmerich and Pope St. John Paul II.

One of his most famous works, The Four Last Things, was eventually published in English in 1899, where he wrote: "There is no greater, no more important art upon earth, than the art of dying a good death. Upon this thy whole eternity depends — an eternity of surpassing felicity or of unutterable torment.”

He died in 1712 at 82 years old in Königstein, Germany. Perhaps after the past two centuries of human suffering and bloodshed following his death, we may again learn to prepare ourselves for the inevitability of death, and make it a joyful one. 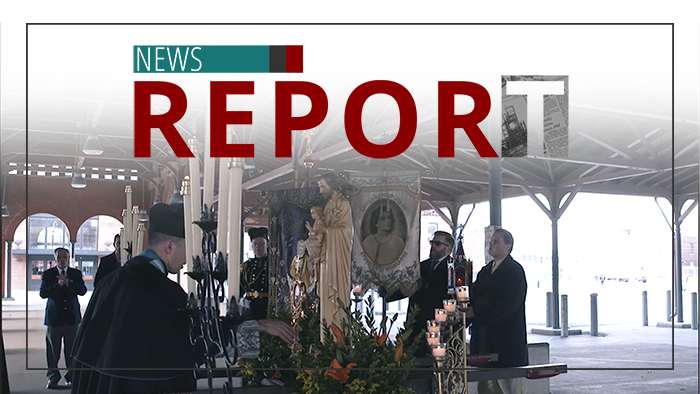