A popular Catholic Republican in the liberal state of Maine is coming out of retirement to get the state back on track. Paul LePage, former two-term governor, could not rest while the Democrat incumbent has used her first term in office to wreck the Pine Tree State. In tonight's in-depth report, Church Militant's Trey Blanton has LePage's stunning announcement.

Paul LePage: "We must leave the trail we are on now and move Maine forward. That's why, here tonight, I am announcing my candidacy for governor of Maine in 2022."

Democrat Janet Mills, since 2019, has expanded abortion access, increased taxes without balancing the budget and banned reparative therapy for those struggling with same-sex attraction.

One resident of the Pine Tree State excited for the return of a pro-life leader is Maine Right to Life's former president, Teresa McCann-Tumidajski.

Tumidajski: "LePage and Trump were both very bombastic with their words, but, with their actions, very loving and caring for the individual. Both cared for the state, respectively — for the state and for the nation."

In addition to the moral issues, LePage is a political leader who uses his business experience to create a surplus of cash for the government while lowering taxes.

LePage had a difficult start to adult life at age 11, when he ran away from home to escape domestic abuse and lived on the streets. He grew into a successful businessman and leader.

LePage: "As someone who has escaped homelessness through hard work, I know how to give a hands-up and not just a handout. And, believe me, it's much better when you earn it than when it's given to you."

With the rapid implementation of progressive policies in his home state, LePage says he won't be the type of conservative who maintains the current state of affairs.

LePage: "I proved I am a reformer. I do not accept status quo, as you probably remember, and I never serve the special interests of Augusta's political elite."

The former governor could have remained in a comfortable retirement. However, for the sake of Maine's recovery, LePage fell back on his motto for life: "If it is to be, it's up to me."

LePage toned down his rhetoric when announcing his candidacy but has referred to his personality as "Trump before Trump was cool." 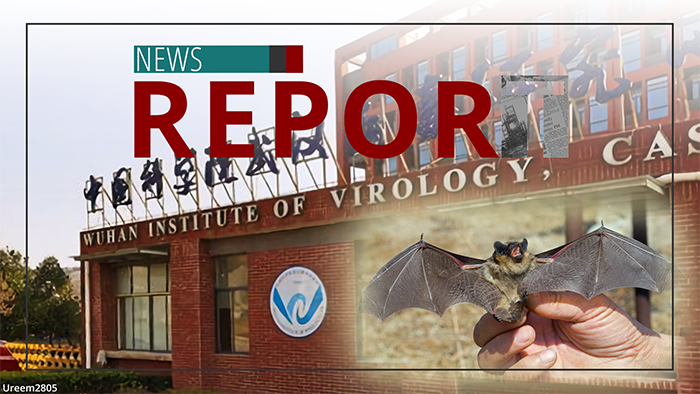 In the Beginning
Bombshell leak hints at pandemic origins