'Where have all the good men gone?'

The first Men's March for the protection of the preborn processed through the streets of Washington D.C. on Saturday. Onlookers didn't know what to make of the solemn approach of men in suits, many with Rosaries, but only one sign with the words "America Repent." Church Militant's Trey Blanton was in the middle of the rally and reveals this was just the appetizer.

Hundreds of men from all over the country gathered Saturday at an abortuary in the heart of the nation's capitol.

Fr. Stephen Imbarrato: "I've been arrested three times in this building behind us as part of Red Rose Rescue."

One man, inspired by pro-life activist Abby Johnson, read his letter to the son he never got to meet because of abortion.

Bereaved dad: "'Why are my mother and father letting this happen to me,' must have been the words coming out of your mouth, as a complete stranger took your life in the womb. Jonathan Andrew Joaquin, I am so sorry for what I have done to you."

After opening prayers and testimony, the Men's March struck back against liberal propaganda and marched for the preborn. The silent procession attracted attention from many passers-by.

Some onlookers were supportive, but chatter could be heard, with one male scoffing at men marching for life and a young child asking his parents what 'preborn' is.

The March ended near the White House, only to discover secret service had locked off access to the sound stage the organizers had received permits to use.

Undeterred, many speakers addressed the horror of abortion.

You know you did it right if you crush down on the instrument and white material runs out of the cervix. That was the baby’s brain. And now you can pull out skull pieces. Congratulations, you just successfully performed a 20-week D&E abortion. You just confirmed a right to choose.

But it was Dr. Alan Keyes who stole the show.

Dr. Keyes: "If we love [Christ], then we must stand as He did, against that hatred, even if it means we give up our lives, right now, right here, in the most horrific way these demons can imagine."

Jim Havens, lead organizer for the Men’s March, laid out the battle plan for the future.

Havens: "The next event that we're looking at would be Nov. 15, that first day of the USCCB conference. So it's five months from now until then. So that's a whole lot of time compared with four weeks."

The men’s movement for life will gain steam in the coming months and Church Militant's coverage will remain at the forefront of it all. 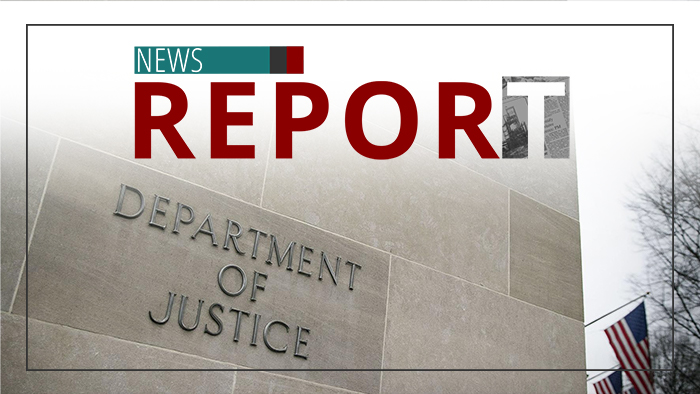