Last week's battle for the House speakership produced some of the best ratings C-SPAN has seen in decades.

In tonight's In-Depth Report, Church Militant's Kristine Christlieb talks with a faithful Catholic whose political career got sidelined by the new speaker's ambition.

Former Rep. Steve King, R-Iowa: "There's a good lot about being in that chamber I don't miss, but that's the arena that I really wanted to be in last week in the middle of that fight. If there ever was a time that I wish I was back in Congress, that was the time."

Former Iowa Rep. Steve King was watching from a unique vantage point last week's war for speaker of the House. Kevin McCarthy destroyed his career in 2019.

RINO Republicans came gunning for King because of his influence on the Iowa caucuses.

Led by Kevin McCarthy, they used a New York Times misquote to strip him of his committee appointments and, ultimately, to run him out of Congress.

Kevin McCarthy, R-Calif.: "The House Republicans denounce his language. We do not believe in his language, and we have decided that he will not serve on any committees."

But I still could not believe that anybody with a shred of morality would unleash all of the press in the country, unleashed after all the Democrats were lined up against me, and I had stood against everything they could throw. But when you turn your own party leadership against you at the national level, at the state level, without a shred of evidence other than a misquote from The New York Times — and Kevin McCarthy stood on that like a prosecuting attorney.

During the recent 15 rounds of voting for speaker, King was busy making sure as many people as possible understood what was at stake.

I wanted to make sure they had a good knowledge base, a high level of suspicion of McCarthy's character and, at the same time, understand the facts of the history of McCarthy and understand how slippery that guy is. And it was said in one of those discussions, it wasn't by me, but I thought it was so true I repeat it: "Kevin McCarthy will look you in the eye and lie to you and he doesn't care if you know he's lying."

King believes some of the 20 McCarthy holdouts made a tactical error by focusing on procedural changes that would allow more power sharing.

King: "They got most of the things that were very important to them, but the one that was most important was McCarthy's character. I would have made it all about that because you can't negotiate that."

While informed Republicans no longer have any illusions about McCarthy, he did succeed in achieving his ultimate ambition: to be speaker of the House.

On our site, you can watch the entire interview with the congressman and find out how Kevin McCarthy and National Right to Life killed the heartbeat bill King authored. You can also find out how to get an autographed copy of his book, Walking Through the Fire. 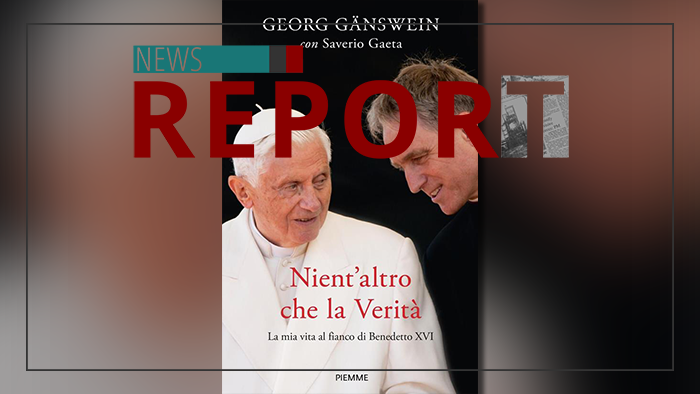