The White House is responding to the increase of hate crimes against Catholics.

Responding to a media inquiry from the Daily Caller, a senior administration official who wished to remain anonymous said, "The recent onslaught of violence against Catholic monuments like the Virgin Mary statue in Boston and the Jesus statue in Miami is absolutely appalling," adding "President Trump joins the Catholic community in solidarity during this difficult time."

When asked about punishment for these sacrilegious acts, the White House referred Church Militant to the President's recent executive order:

It is the policy of the United States to prosecute to the fullest extent permitted under federal law, and as appropriate, any person or any entity that damages, defaces or destroys religious property including by attacking, removing or defacing depictions of Jesus or other religious figures or religious artwork.

The executive order holds penalties of up to 10 years in prison.

Last week, Indiana Congressman Jim Banks highlighted the issue: "Disturbing to see the rise of bigoted attacks on Catholics, statues of saints and churches. Not enough people are pointing it out."

Despite U.S. bishops being passive on the issue of anti-Catholic violence, federal officials in Washington are vowing to fight Marxist terrorism against the faithful. 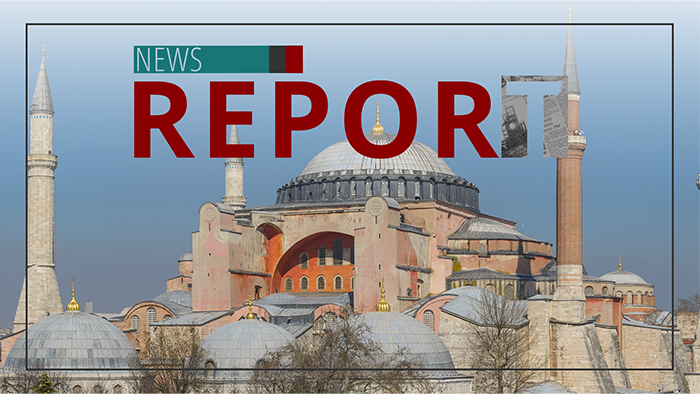