Members of the U.S. Navy are the latest to feel the pinch from Joe Biden's jab mandates, but service members are fighting back. Church Militant's Joe Gallagher brings us up to speed about the latest firings and lawsuits.

Twenty naval personnel were removed from service Thursday for refusing to get their China-virus shots. Despite more than 3,000 Navy personnel and almost 700 in the Navy Reserve filing religious exemption claims, none have been accepted.

President Joe Biden: "It's time to impose requirements on key groups to make sure they're vaccinated."

Biden: "I'm asking the Defense Department to look into how and when they will add COVID-19 to the list of vaccinations our armed forces must get."

Earlier in the week, a federal judge blocked the firing of 35 Navy SEALs who sued the Biden administration over the mandate. The judge asserted the vaccine rule "violates their religious freedoms under the First Amendment and Religious Freedom Restoration Act." The judge called the Navy's religious accommodation process "theater."

Mike Berry: "This is going to send a clear message around the nation that there is a way to challenge the vaccine mandate, especially for people of faith."

Texas governor Greg Abbott, in opposition to the Pentagon, ordered the commander in chief of Texas' militia to "not punish any guardsman for choosing not to receive a COVID-19 vaccine," adding, "unless President Biden federalizes the Texas National Guard ... he is not your commander in chief under our federal or state constitutions."

But as it stands now, many U.S. service members are under heavy fire from their own top brass. Although the Navy has granted a handful of medical exceptions, the Texas federal judge remarked in the Navy SEALs' case, "The record overwhelmingly demonstrates that the Navy's religious-accommodation process is an exercise in futility." 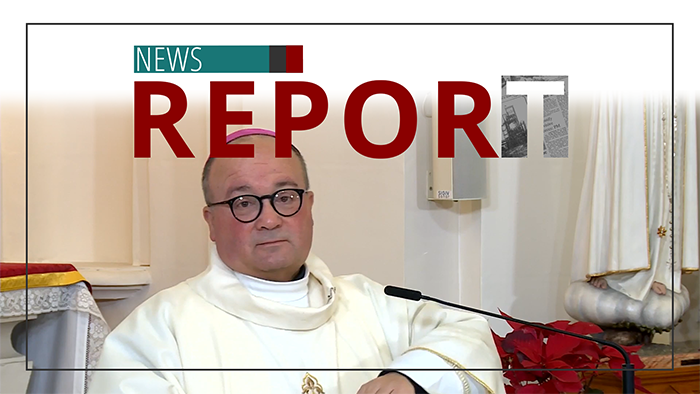