Too Woke for War

Fox News host Tucker Carlson: "If you are wondering if our military leadership has gone woke, you can consider that question settled for good. The Pentagon is now the Yale faculty lounge with cruise missiles."

Over the past 12 to 18 months, Americans have been awakened to how deeply the Left has invaded our country, including our military institutions. Church Militant's Kristine Christlieb briefs us on an investigation of the U.S. Navy.

The retired flag officers investigating a series of U.S. Navy accidents are making public their conclusions. In a report released last week, 94% of naval personnel interviewed believe the navy is facing a crisis of leadership and culture. This new report comes on the heels of shocking revelations about the pervasive spread of political correctness across the armed forces.

The military establishment is not keeping its new identity a secret. When an army video featuring a soldier with two moms was uploaded to YouTube, the comment section was disabled. Military leaders are tone-deaf to the criticism and the danger "wokeness" poses.

Gen. Mark Milley, chairman of the Joint Chiefs of Staff: "So what is it that caused thousands of people to assault this building [the Capitol] and try to overturn the Constitution of these United States of America? What caused that? ... So it is important that the leaders of now and in the future do understand it."

While China is busy building its third aircraft carrier and claiming supremacy in the Pacific, the U.S. Navy is examining the root causes of racial injustice and building leftist ideology.

China is already the largest shipbuilder in the world and wants to use its industrial might to supercharge its navy. 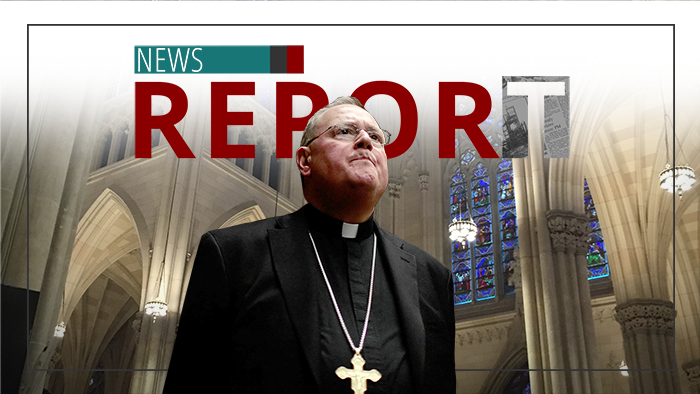