The Vatican-China agreement has been kept secret — so secret, one of two living Chinese cardinals, Cdl. Joseph Zen, has never even seen it.

What can be seen is the persecution of faithful Chinese Catholics that has continued to intensify in the wake of the agreement, reached in September 2018, and other moves the Vatican has made.

Cardinal Zen explained to Church Militant the three steps the Vatican has taken to accomplish what he calls "a total sellout" of the underground Chinese Church.

Cardinal Zen: "So the first step was that secret agreement for the selection of bishops; and then the legitimization of the seven excommunicated bishops and asking the underground legitimate bishops to step down; and then, finally, last June came out that document, the so-called pastoral guidance, encouraging people to join the Patriotic Association. Incredible — so it's a total sellout."

Zen has tried to speak with Pope Francis, only to hear the pontiff say he would look into the matter, but never following up or responding to requests for follow-up.

Before the Vatican-China agreement, the communist government had strict laws, but authorities did not enforce them.

Since the agreement, those laws have been enforced with growing intensity.

Cardinal Zen: "The most terrible article is that people under 18 years of age cannot join any religious activity. They are not allowed into the Church. Terrible — it is an old regulation. They didn't enforce that, but now they enforce [it]."

Cardinal Zen requests prayers, without which the underground Church, he says, will disappear. 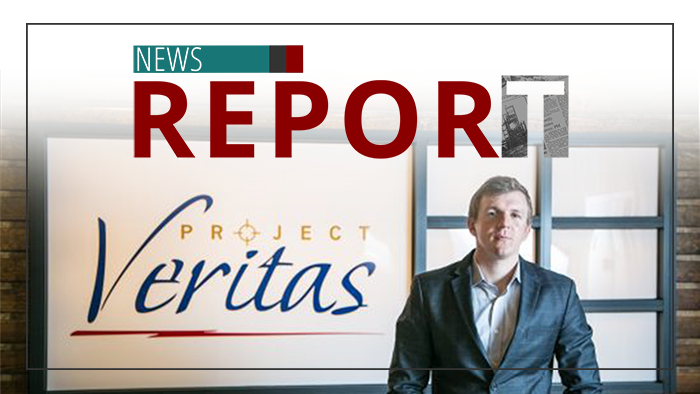